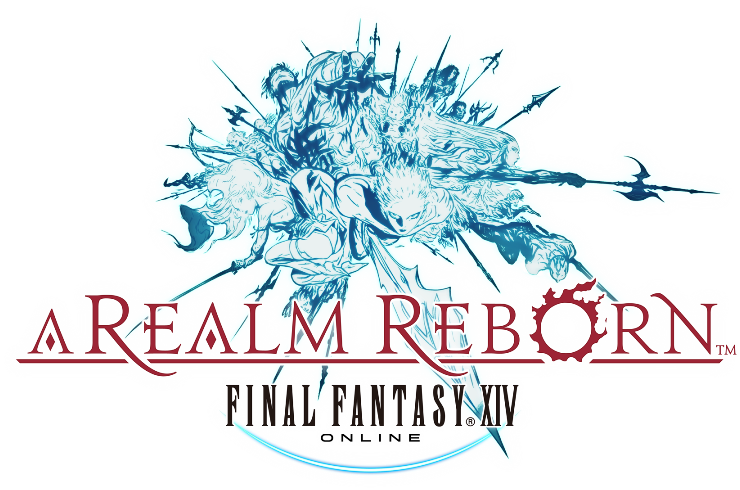 A few hours ago all the details on the new Final Fantasy XIV patch, patch 3.1, have emerged online. The full patch notes, which are really big, confirm that the game will be receiving plenty of new content such as new quests, new features, tweaks and much more. You can check out all the details of the new patch by going here.

The latest Final Fantasy XIV expansion called Heavensward expansion has been released in all regions a few months ago. Thanks to the new expansion, players are able to create characters from the new Au Ra race right from the start as well as enjoy an increased level cap for Chocobos and more. The Gold Saucer has been expanded with new attractions and the Triple Triads mini game also received some new cards. Together with these additions, the Final Fantasy XIV Heavensward expansion includes three new jobs with unique abilities, Dark Night, Machinist and Astrologian, the already mentioned new Au Ra race, several gameplay tweaks and changes and much more.

New Razer Naga Chroma comes with 16K DPI and an affordable price tag, at least in the US
Bloodborne Now Available For A Reduced Price Online