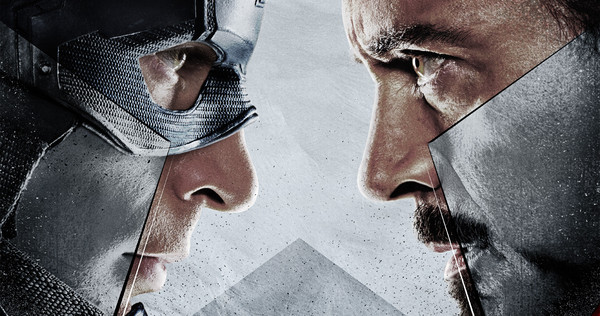 A couple of months ago, a rumor has been surfing the Internet, related to the fact that the first trailer of the upcoming Marvel movie Captain America: Civil War will arrive sometime before the actual release of Star Wars: The Force Awakens movie, which is on December 18. This rumor has never been confirmed by either Marvel or Disney, so fans have been left waiting for any other upcoming news. Yesterday though, on Jimmy Kimmel’s show, Chris Pratt (Captain America) and Robert Downey Jr. (Iron Man) made their presence known with a “big surprise” as well. And yep, the surprise was the first trailer of the Marvel movie, Captain America: Civil War.

The movie Captain America: Civil War will continue the story after Avengers: Age of Ultron. Steve Rogers, aka Captain America, aka Chris Pratt will be the leader who will command the Avengers team and will do anything he can to keep the humanity safe and protect the world from a new and nefarious villain.

The release date for Captain America: Civil War is set on May 6, 2016 in the United States. The movie is directed by both Anthony Russo and Joe Russo. The movie will bring back the same old team of the Avengers that we already know, Chris Evans as Steve Rogers/Captain America, Robert Downey Jr. as Tony Stark/Iron Man, Scarlett Johansson as Natasha Romanoff/Black Widow, Sebastian Stan as Bucky Barnes/Winter Soldier, Anthony Mackie as Sam Wilson/Falcon, Paul Bettany as The Vision, Jeremy Renner as Clint Barton/Hawkeye, Don Cheadle as Jim Rhodes/War Machine and Elizabeth Olsen as Wanda Maximoff/Scarlet Witch. However, new characters will take part on this mission as well.

The first trailer of the Captain America: Civil War movie looks promising and we should expect a lot of action and awesome effects. Down below you can see the first trailer which was earlier posted on Jimmy Kimmel’s YouTube account. Along with the trailer, three new posters of the upcoming movie have been released as well. Marvel we sincerely thank you! 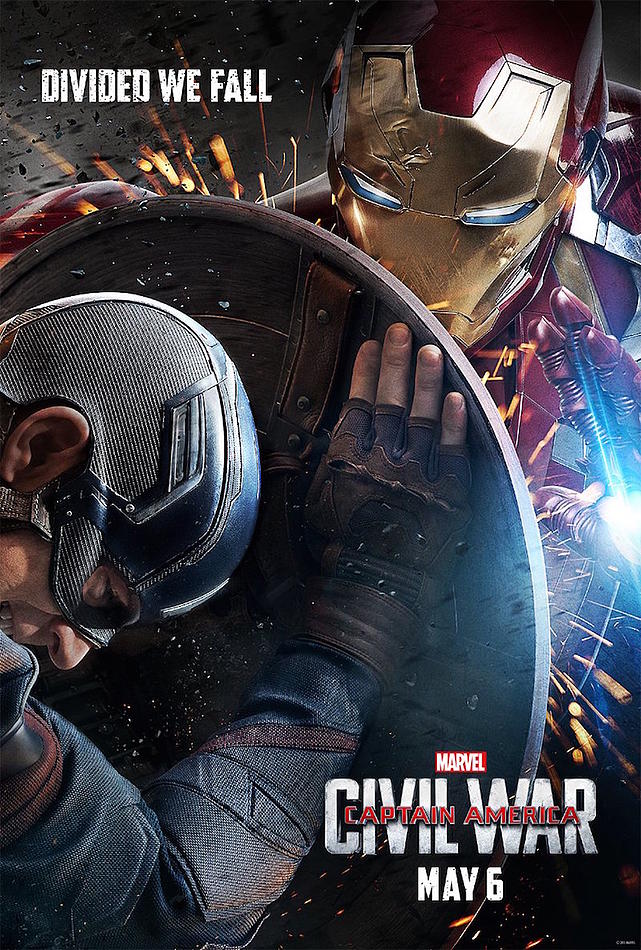 Will Doctor Who have a new companion for the rest of the series? And who could it be?
Dragon Ball Extreme Heroes W Pack Announced For Japan, Launching Next Month