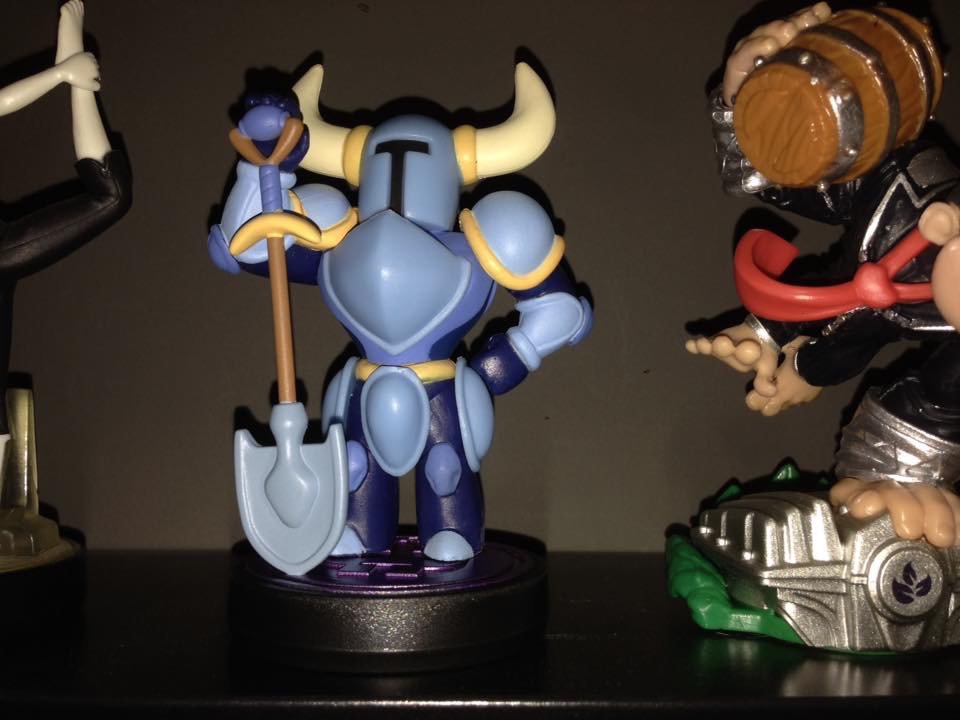 Shovel Knight is one of the more popular indie games ever released. The platform game developed by Yacht Club has debuted on consoles on Wii U and 3DS and, as such, the game’s main character is often associated with Nintendo products. The announcement of the Shovel Knight amiibo figure only made this association stronger. 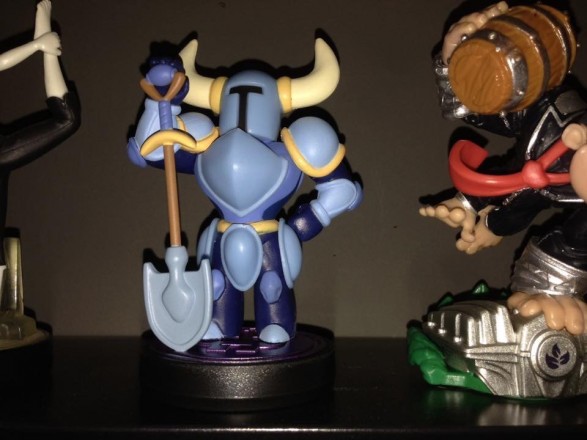 As mentioned above, Shovel Knight has been released in North America and Europe a while back on Steam and Nintendo consoles before releasing earlier this year on PlayStation consoles and Xbox One. The excellent old-school inspired experience of the game, which combines elements from classic 2D platform games and more modern features, has been expanded not too long ago with Plague of Shadows free expansion. The new expansion adds the Plague Knight from the Order of No Quarter as playable character as well as new areas and new paths in old stages, a new Alchemy System, new bosses, new Plague Knight specific challenges and more. The Plague of Shadows is only the first of the expansions coming to the game, as two more starring the Specter Knight and the King Knight will be released in the future.

The Shovel Knight amiibo has yet to receive an official release date for North America but we the figure out in some countries, we will definitely hear more soon. We will let you know more about the matter as soon as possible so stay tuned for all the latest news on the upcoming new amiibo figure.

Final Fantasy XIV will be free for a few days this month, but there’s a catch
Final Fantasy XV’s First Half Is Finished And Polished, Programmer Confirms