The Division Beta delayed till 2016, Alpha coming to Xbox One this week 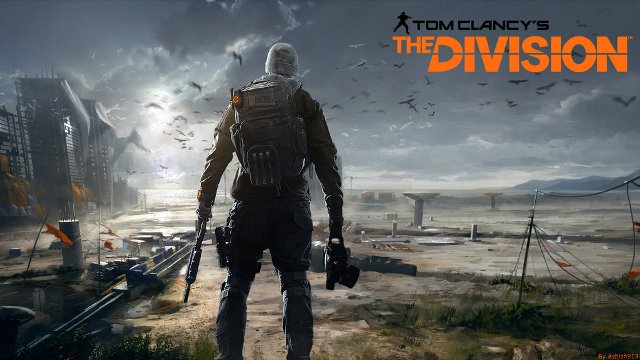 The Division Beta delayed till 2016, Alpha coming to Xbox One this week

Tom Clancy’s The Division has suffered multiple delays in the past, so maybe it shouldn’t be too surprising to learn that history is repeating once again. Ubisoft announced just moments ago that the highly anticipated beta testing phase for the equally highly anticipated open-world RPG has been pushed back until “early 2016.” Just how early we don’t know because the company made no mention of this, nor did Ubisoft say anything specific about why The Division Beta isn’t coming out this month anymore.

Though this is very bad news for those who have been waiting months to check out the game, Ubisoft did make a more positive announcement as well. Xbox One owners who already pre-ordered their copy of the game will be happy to know that they will be able to play the closed alpha as soon as this week. If you’re on the Xbox One and want to see what all the fuss is about, make sure to set aside some free time between December 9 and December 12, as that’s when you can expect to be able to play the first alpha testing phase for The Division on your platform. The company also says that players who already pre-ordered The Division for either the Xbox One, PS4 or PC will be granted access to a closed beta phase early next year for their respective platforms.

According to Ubisoft, the Xbox One closed alpha is a bit more special because this will be the first time when players will get to experience more than just the Dark Zone PvP areas. Unfortunately, it seems like Ubisoft is not yet ready to show more gameplay videos or even pictures to the rest of the gaming community and is asking all alpha participants to sing a non-disclosure agreement that prevents them from sharing any sort of media outside of the game’s official forum. If you’re interested in learning more about the upcoming closed alpha for The Division make sure to check out Ubisoft’s latest blog post right here.