Games That Deserve a Remaster 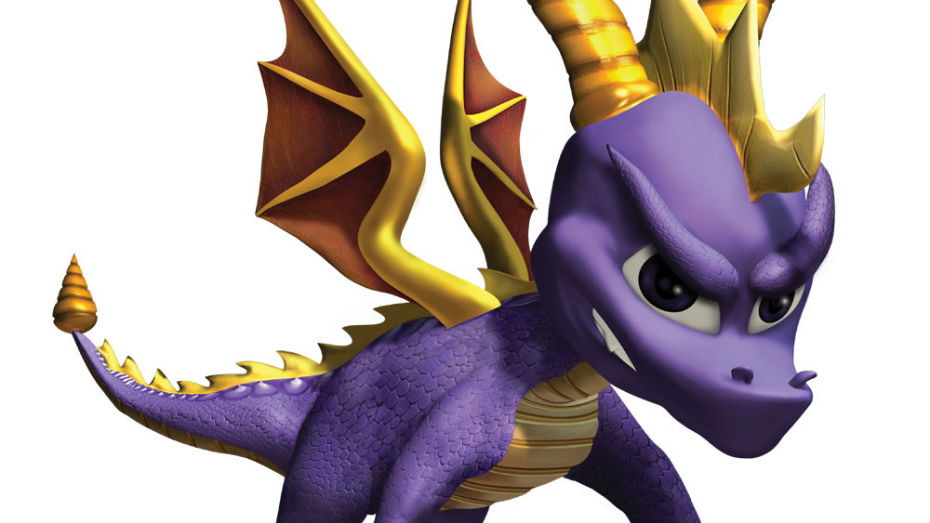 Games That Deserve a Remaster

Remastering old games has become quite the trend in the video game industry. With games such as Resident Evil and Final Fantasy VII getting remasters, many can’t help but hope some of their beloved games will get a remaster. Here’s a list of some of the games that I feel deserve a chance to be made for gamers both new and old.

An amazing horror RPG game that debuted during the Resident Evil craze, Parasite Eve was about a mutant virus born from experimentation on mitochondria in human bodies. It causes an outbreak in New York City around Christmas time and it’s up to its heroine Aya Brea to stop it. With a graphical overhaul to HD, this game could once again become a terrifying adventure.

One of Playstation’s flagship characters, Spyro became a hit among gamers. However, he was not included in Playstation All-Stars. Spyro’s games were a fun little adventure in the same vein as such games as Crash Bandicoot at the time of it’s release. A remaster of this series would be a welcome addition to many family households and to old fans as well.

Lunar Silver Star Story is a JRPG that attracted a cult following in the early 2000s. With a compelling storyline and amazing characters, it was a shame this game did not get a sequel. A remaster of this wonderful tale would look wonderful among the collections of RPG fans.

Castlevania Symphony of the Night

Symphony of the Night is one of the most legendary titles of the Castlevania series. The player takes control of Alucard, the son of Dracula as he awakens unexpectedly from his eternal slumber. Dracula’s Castle has appeared once more and Richter Belmont is missing. To this day, this game in the long running series has been a number one favorite. A remaster of this game would be something amazing and wonderful if done.

Two of the most popular titles in the Zelda series. Both released on the 64 and gamecube consoles. Perhaps a remaster on the new Nintendo Switch could help Nintendo bring back old fans to the newer console.

Another cult favorite among RPG fans, Chrono Trigger told the tale of a group of friends who accidentally wind up traveling through time to fight an ancient evil bent on destroying reality. It was remade some years ago with anime cutscenes after fans petitioned for it. If remastered, it should include the sequel Chrono Cross to tell a complete tale and let fans relive their favorite moments.