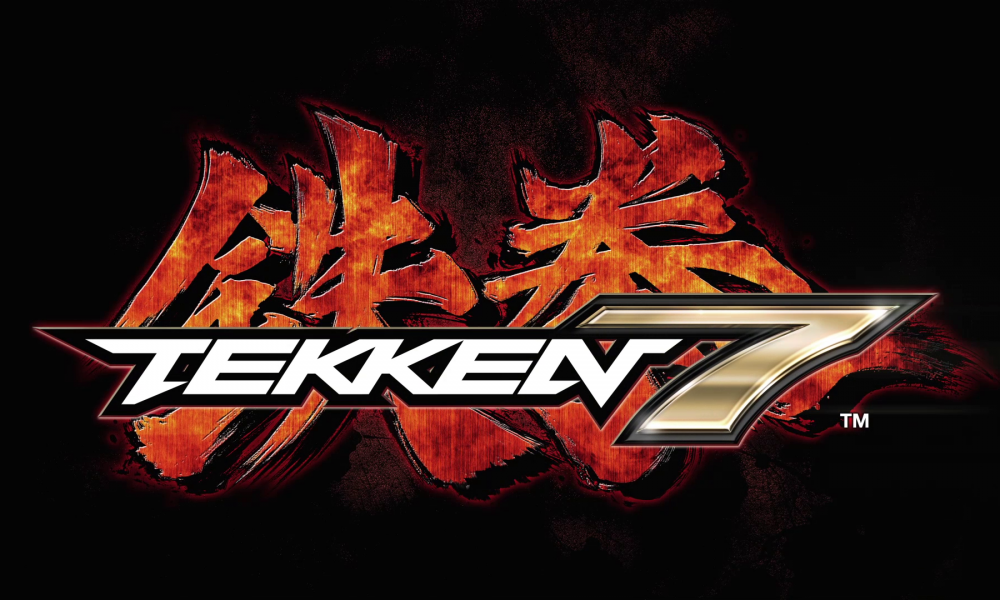 The Tekken 7 release is rapidly approaching, and after game producer and director Katsuhiro Harada sent out a tweet asking what new characters fans would like to see as DLC in Tekken 7, the suggestions were numerous. Requests ranged from realistic to outright outrageous, but one probable inclusion as a playable character is Nier Automata’s 2B.

Nier Automata released to rave reviews at the end of February, and 2B accumulated quite the fan base. 2B is a popular request, but to see an inclusion in Tekken 7, fans will have to vote. There’s also the whole issue of Nier Automata being a Square Enix property while Tekken 7 is a Bandai Namco property. It’s possible that a collaboration between the two would make sense, but it’s still up in the air and so far nothing’s been confirmed. If fans were to have their way, however, we would be seeing 2B in the DLC.

As popular as 2B is for a playable character, the dude leading the polls is Yakuza’s Kazuma Kiryu. Kazuma is a formidable martial artist who most recently made an appearance in Yakuza 0. Adding a Japanese martial artist seems like a no-brainer for a fighting game like Tekken.

In other news, the inclusion of Akuma from Street Fighter has been confirmed by the development team. He’ll play a central role in the game, says producer Katsuhiro Harada:

“Akuma actually is part of the Mishima storyline in some way. I would also hesitate to call him a ‘guest character’ because he is hardly a guest. He is a formidable foe.”

The fact that Akuma will be included and is from an IP not owned by Bandai Namco gives some hope to players who are hoping for Nier Automata’s 2B in Tekken 7. The characters are definitely still up in the air and fans still have a chance to influence the vote. Vote for your favorite with some tweets to Katsuhiro Harada, and maybe your influence will help decide a major character in Tekken 7’s DLC!

Tekken 7 is being developed by Bandai Namco and is scheduled for release on Playstation 4, Xbox One, and PC on June 2, 2017.