Second Marvel vs. Capcom: Infinite Trailer Gives Us Our First Look at Gameplay 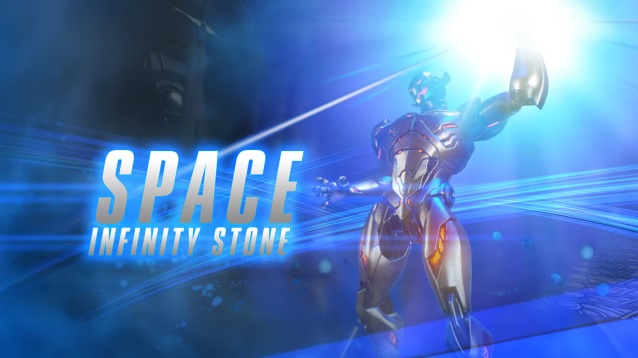 Second Marvel vs. Capcom: Infinite Trailer Gives Us Our First Look at Gameplay

A short two days ago Marvel vs. Capcom: Infinite received a neat story trailer. We learned that Avengers antagonist, Ultron, would team (read: merge) up with Mega Man enemy, Sigma, to take over both dimensions. However, we weren’t shown much gameplay other than what further described the story. That problem is no longer an issue as the second trailer shows off a glorious two minutes of it.

To be more specific we get to see Chun-Li, Hulk, Strider Hiryu, Thor, Chris Redfield, Hawkeye, and Ultron battle it out on screen. Although the latter utilizes to the “Space Stone” in the trailer and that looks like it will be all kinds of exploitable. Other than that we get to see each character’s base moves along with some Hyper Combos. Yes, that is Hulk smashing down on lava. You can view the footage below.

Marvel vs. Capcom: Infinite is being developed by Capcom and will release on September 19th for the PlayStation 4, Xbox One, and PC. It looks to continue the popular and critically acclaimed series that started all the way back in 1996 with X-Men vs. Street Fighter. We’re more than positive that future footage will be made available before the game’s release this Fall. Now if only someone could tell the developers that having a team-up of Chris Redfield and Hawkeye is woefully inept compared to the duo of Hulk and Thor.

What are your thoughts on the latest Marvel vs. Capcom: Infinite trailer? Do they enhanced visuals and stylish Hyper Combos bring back memories? Hit us up in the comments below and let us know what your most anticipated character is. Batman is an acceptable answer even if he doesn’t appear here.

Matt DavisJune 17, 2020
Read More
Could We See Nier Automata’s 2B as a Character in Tekken 7?
Tekken 7 Character Trailer Highlights the First Part of the Roster