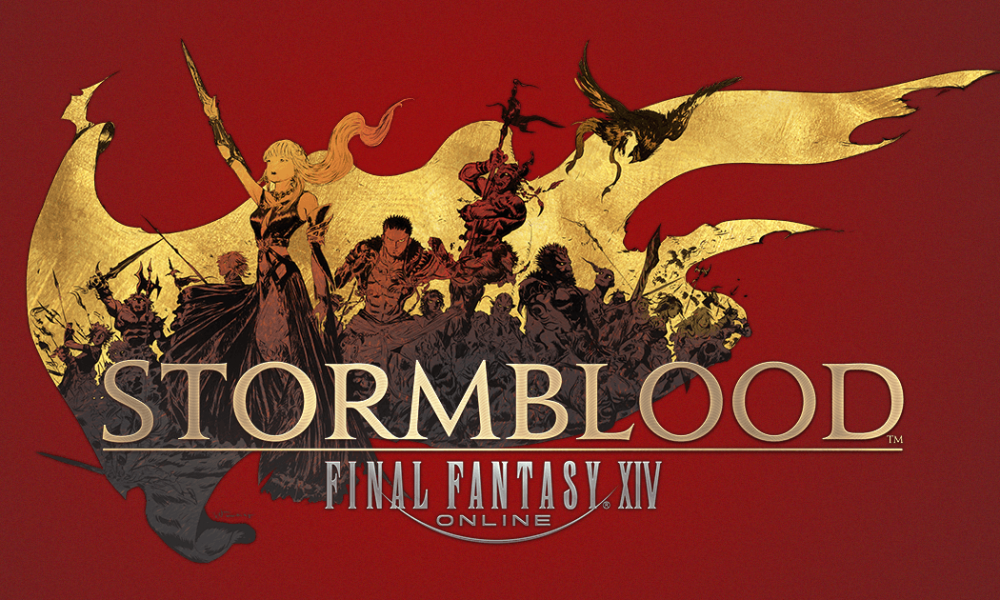 Final Fantasy XIV‘s long-awaited expansion, Stormblood has been released today for players who pre-ordered the content. It comes with new areas,  jobs/classes and also a major 4.0 update that changes many aspects to the game and how a lot of the classes work. Square Enix has now officially revealed all of the exact changes that will be made to the gameplay elements when it comes to the classes, housing, FATEs and more.

The 4.0 update adds two new major cities with Rhalgr’s Reach and Kugane, also added are new areas like The Fringes and The Lochs. Square has also increased the reward players receive by discovering new areas by giving them more experience points than before. Patch 4.0 has also increased the level cap to 70 for players who have the Stormblood expansion. it will still be 60 for players who do not.

Square Enix has also added new job specific quests for every class in the game and players are required to be level 60 before partaking in these missions. FATEs are having a small change too, in addition to new FATE content, some of them will offer extra experience bonuses depending on when players participate in them. Players will also now be able to complete certain scenario quests that will enable to them to increase the speed of their various ground mounts and will be changed depending what area a player is in.

New player jobs have been introduced to the game with the update. These two new jobs are the Red Mage and the Samurai, both of them being under the category of DPS or Damage-Per-Second. The Red Mage is a class that utilizes magic at a long range but can also come up close with a blade  to perform combos on enemies. The Samurai is a fast, close range DPS job that will utilize a Katana as its weapon.

In addition to the new jobs, Square has also made minor and major changes to class-based abilities for jobs that already exist in the game. For instance, the Paladin job has its tanking stance, “Shield Oath” changed from level 40 to level 30. The White Mage will now gain their healing ability “Cure III” at level 40 instead of level 42. There are changes for all of the game’s jobs and they can be accessed here.

Final Fantasy XIV Patch 4.0 is currently out but players will need to have the Stormblood expansion to experience most of the new content. Players who do not will still see the class changes and other aspects like the new job gauges for their various roles. The Stormblood expansion will officially be released on June 20, and players who pre-ordered can play right now.