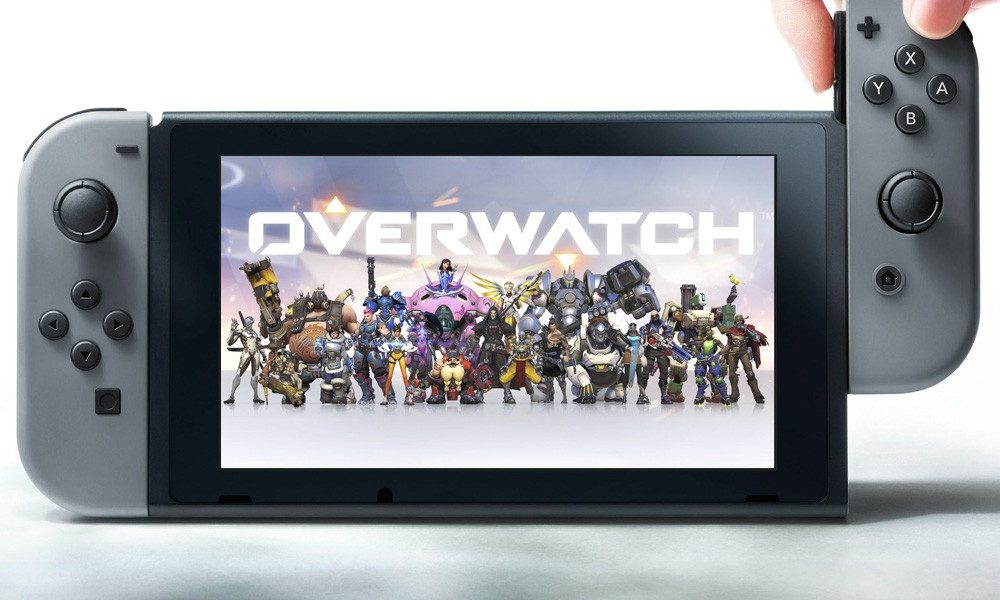 Nintendo has flipped everyone’s expectations and presented a marvelous idea with the Nintendo Switch. The console has been doing well, sales-wise and it has been showing a lot of third party support. But even with this amount of success some companies like THQ Nordic wish that the system was more technologically powerful.

THQ Nordic is one really odd company by itself, since it’s a rebranding of the name Nordic Games and has been responsible for games such as Darksiders III and Sins Mora EX. There’s obviously the fact that they took the THQ brand of course. The fact that this company was named after what we gamers know as one of the most popular “Failures in Gaming” stories we have ever known.

THQ, Alive and working around the edges.

However, this isn’t really to tarnish on the name of THQ, more like my personal thoughts on it. In the end, the new CEO of the company Reinhard Pollice said “that the brand[THQ], while known for being about failure. was also known for some great gaming experiences. That’s why we thought it was a popular brand that we should leverage. We’re already more well-known now than Nordic Games was. Nordic Games was a bit of a generic name. They knew the THQ brand, they knew the IPs, and at first there was still some confusion around it because people were like, ‘hey, THQ’s dead’. But we’re a new company, so that was part of the intention behind calling it THQ Nordic rather than just THQ. ”

However, what should be concerning. Specially for Nintendo fans, it’s how in an interview with Gamesindustry.biz, Reinhard revealed that he has been in direct contact with Nintendo in regards of the Switch for over a year. And even while they want to support the hybrid console by the Giant N, they also wish the system was more capable. “We’ve been in touch with [Nintendo] about Switch for more than a year, so we’ve been looking at it for our current line-up and… we look wherever it’s possible. It’s a bit sad that they haven’t gone out with a beefier hardware but it is what it is, so we just have to work our way around it.”

Pollice then went on to say that some titles like Battle Chasers and ELEX would be either a challenge to make run in the Switch. Or just way too demanding for the system to begin with. Which is a sad reality since the specifications of the system really aren’t that much to write home about despite the fact that it’s an impressive and innovative console.

This isn’t the first company that has presented  these complaints either. Overwatch’s game director, Jeff Kaplan has also mentioned the faults the Switch has to bring the popular shooter to nintendo’s console.

“Getting Overwatch on the Switch is very challenging for us. But we’re always open minded about exploring possible platforms.” Said Kaplan “I think the problem is, we’ve really targeted our min spec in a way that we would have to revisit performance and how to get on that platform. And also, it’s already challenging right now maintaining three platforms and patching simultaneously, which is something that we’ve finally been able to achieve.” Now, his complaints are more regarding the fact that developing games simultaneously is a problem on itself, but the point still stands. The hardware isn’t capable enough to run the games even if they want to,

However, both companies are willing to face up to the challenge and begin the development of their games for the Switch in the future. Which oftenly is a good sign because that means the development is possible, there only needs to be a certain bit of extra work to be put in. As Pollice says: “In the end, video games are all about passion. If people in the company aren’t passionate about something, we just shouldn’t do it. It’s not [a market] where you can just build a product, sell it and it’s good. Nowadays, you have to do way more than just releasing a product – you have to pour all of your heart into it to make it good. That’s what we try to do.”