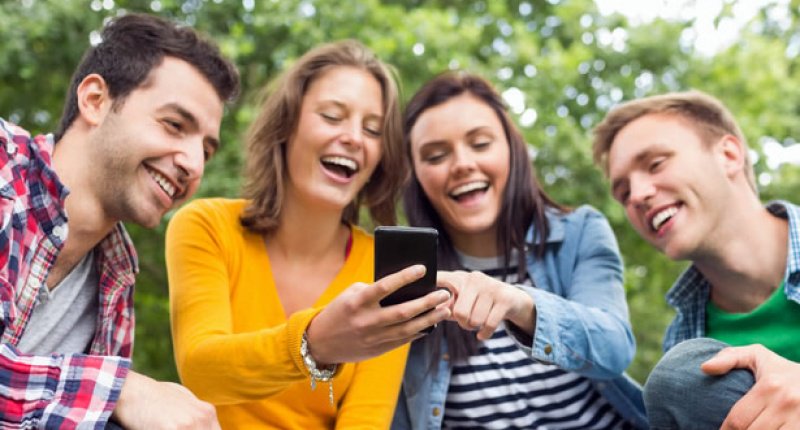 Mobile phones are now an absolutely core part of the lives of most people and during the last 20 years they have undergone rapid technological advances that enable them to be used for multiple purposes. Instead of just being efficient devices for communicating on the move, mobiles now allow us to listen to music, watch videos and play games; making them entertainment centres. It is the gaming aspect that this article will look into, examining how this has changed during that period.

Mobile gaming really began back in the 1990s, even though the mobile phones that existed back then were a great deal more primitive than the ones we are used to today. During this time, retro games with simple graphics such as Snake and Pong became available to play on mobiles that had the Symbian operating system developed by Nokia. This was a period when Nokia was the market leader and major innovator and it essentially brought gaming to users of mobile phones. The most popular games that were available for 1990s Nokia phones were Snake, where you had to prevent a lengthening line from touching the sides of the screen, and space action game Space Impact. Nokia continued to be the mobile manufacturer that was pioneering new possibilities in mobile gaming when it launched the N-Gage phone in 2002. This was a direct bid to persuade console gamers to abandon them in favour of mobile, although it proved flawed due to issues with the controls and with the overall design – with the latter seeing it gain the unflattering nickname of ‘Taco phone’ due to its shape. Despite this, it was still a bold move by the company and indicated that gaming on mobile phones was a concept being taken seriously.

It was when the smartphone appeared on the scene that this really took off though, simply because it meant that there were finally phones with the technical specs to make gaming on them enjoyable. Smartphones are now used by 80 percent of those who also use the internet, with a large number of them being gamers. The internet connectivity has led to the rise of things like mobile casino websites such as those you can find on gamblinginsider.ca, which are spin-offs of standard online casinos, but with graphics that adjust to mobile browsers. These developments have made mobile gaming dependent on wi-fi connectivity in a way that it wasn’t in the past, but it has also led to the development of things like wireless controllers that are intended to enhance the mobile gaming experience. It has also seen sales of games apps go through the roof, with women now the dominant ones in terms of time spent playing them and money spent on in-app purchases.

As this piece has shown, mobile gaming has undergone a rapid evolution that few could have predicted back in the 1990s. Furthermore, with emergent tech such as virtual reality now moving into the mainstream, it is exciting to see what lies ahead for it.