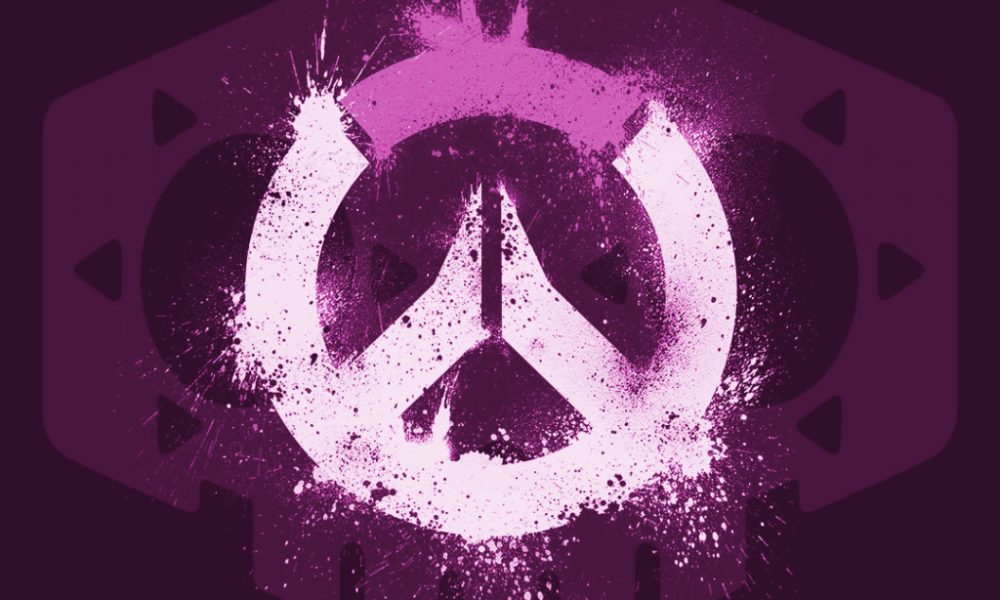 Overwatch has seen some interesting changes as of late. It is still one of the most popular current games, but with popularity comes toxicity. And as such, while there are reasonable players that want to play the game competitively or casually and have fun. There are a wide variety of players that either grief other players or come with a very rude and toxic attitude towards other players.

To prevent this kind of behavior however, Blizzard got the idea of increasing the severity of the game’s punishments to players who are toxic influences by improving the report system. “We believe that our in-game reporting and player penalty system is one of our most important features, and it’s something we want to invest in significantly over the next year. To this end, effective immediately, we will be issuing increased penalties to players in response to verified reports of bad behavior”

The behavior Blizzard talks about in their statement includes (But is not limited to): abusive chat, harassment, in-game spam, match inactivity (being intentionally AFK), and griefing. The players who are verified to have this kind of behavior will be silenced, suspended or even banned from the game as a whole as a result.

Some players have been known to say that Blizzard doesn’t really do much in regards to reports. I have seen some who say as such myself, and the company addressed this by saying “Over the next several months, we have plans to make additional improvements based on your feedback, including scaling competitive season bans, a notification system that will alert you when a player you’ve reported is actioned, and functionality that will allow us to more aggressively penalize players who attempt to abuse the in-game reporting tool.”

And finally. After a long time, Playstation 4 and Xbox One users will receive a reporting system themselves. Which has been missing for quite a long time and especially since that griefer who DDoS’d other players appeared. “As console players ourselves, we know it’s been frustrating to not have this functionality on your platform. We are actively working on the feature and have many elements of undergoing internal testing right now”

The game can continue evolving. My friend recently reported about these kinds of behaviors showing in a different manner with some top streamers leaving the game because “Nobody cares about winning anymore.” And I can only hope that it keeps evolving and bringing new options for players and a healthier community.