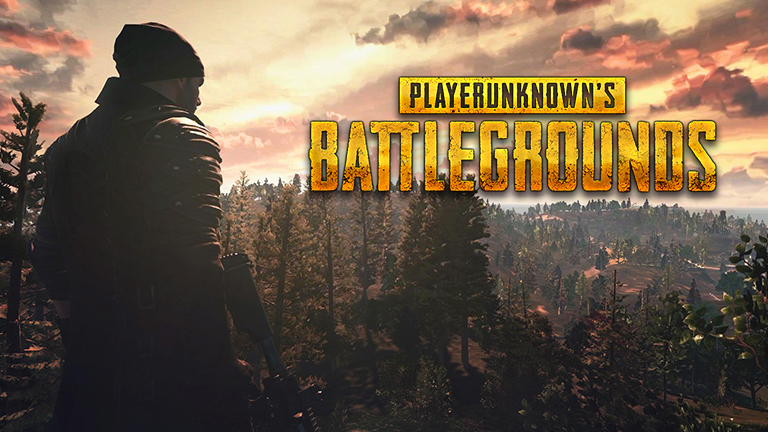 This isn’t a surprise to anyone anymore at the time this news piece is posted. However, PlayerUnknown’s Battlegrounds continues beating its own popularity records. Shattering any hope other games have in the Steam Storefront.

According to information from SteamCharts. Battlegrounds has amassed a total of 611,676 simultaneous active players. And while it’s a few steps behind DOTA 2, it already has destroyed Counter Strike: Global Offensive in terms of popularity.

This happened for a short bit, however. As the playerbase for Counter Strike: Global Offensive picked up their slack and beat battlegrounds by 12K+ players. However, the numbers don’t lie and the indie game has reached a very high peak in terms of popularity.

In another set of news. The company behind the game, Bluehole Studios was attempted to be bought by Tencent. The Chinese company that’s owner of the very well-known Riot Games. According to the Chinese financial news group Yicai Global, Tencent had originally hoped to acquire the South Korean game developer in its entirety.

However, after the undisclosed bid was placed. The magazine also made clear that Bluehole declined the offer. However, knowing that the studio broke over 7 million units sold. It’s really clear that this is a company that’s being looked to be a very great investment.

I still am baffled at the fact the game has evolved to such a degree where they have broken records. To see an online game, evolve like this is something that doesn’t usually belong to indie titles. But the popularity of the game speaks for itself. And while it still is in early access, it gained the way into millions of gamers’ hearts.

One can only hope that the future continues to be bright for the people at Bluehole Studios. And for more success in their future games.

For Honor’s Tournament is an Embarrasment; Ubisoft learned NOTHING
Cloud 9 Expands its Overwatch Roster With Acquisition of Laser Kittenz