For Honor’s Tournament is an Embarrasment; Ubisoft learned NOTHING 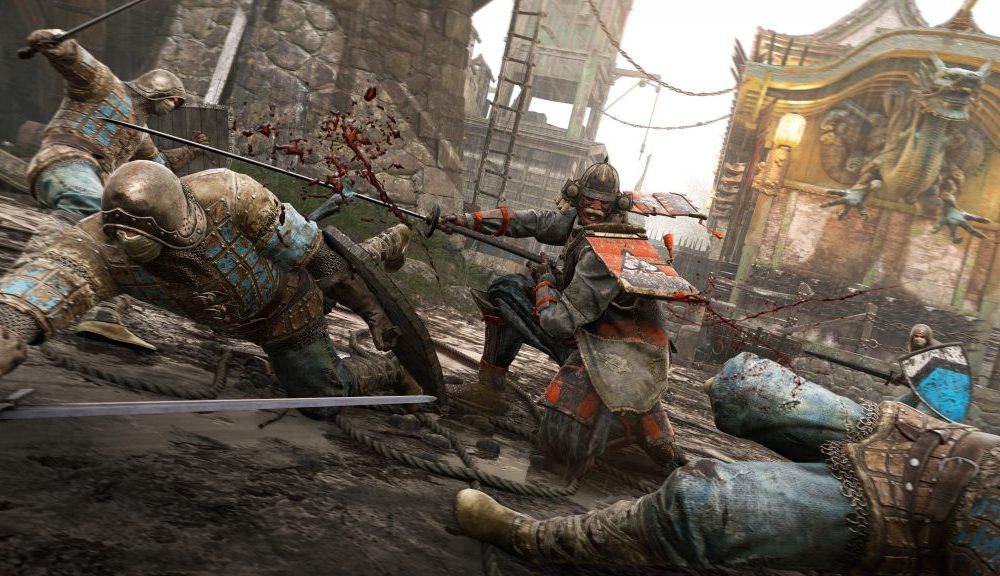 For Honor’s Tournament is an Embarrasment; Ubisoft learned NOTHING

Remember For Honor? That game that got a lot of flak and lost 95% of its playerbase? (Only not really because Ubisoft said so.) Well, it just so happens that there has been a tournament hosted by Ubisoft for the game. You know, to drive up interest in the game and such. However, For Honor players met with an embarrassing experience that was plagued by exploits and cheaters.

The disaster waiting to happen in the Season 3 Tournament

Let’s start with something simple, one tactic on a particular hero (Raider) is so effective that there’s essentially nothing one can do to counteract it (regardless of character.). Surprise surprise, there was a lot of players and matches who used said tactic.

How about game breaking bugs that are altering players’ flow in the game? One of the biggest instances being when a player lost a match due to a bug. Here, a player is repelled from a grapple attempt and falls down, a bug which occurs on inclined terrain, and certainly can be used against other players.

And to top it all off, the biggest failure of them all. The winner of the whole thing admitted to use an exploit called “Unlock Tech”. This is a technique that changes certain properties of the abilities and moves in the game if preformed at particular times (for instance, it can make certain attacks bypass one’s block, or make attacks faster, etc.). It doesn’t help with the creative director giving the guy a thumbs up in this clip.

This blatantly shows how much Ubisoft has learned from their mistakes on the game. Or rather, how they have learned NOTHING in regards of a competitive game. People are questioning a lot of the changes made to heroes in Overwatch and Ubisoft thinks they can get away scot free with their buggy gameplay and overpowered heroes?

Community and Outsider backlash. When are you fixing this?

The community is downright embarrassed about this as well. Since these issues have been discussed since even before the tournament began. For Honor is theoretically supposed to be a fighting game, but this tournament has potentially shown to thousands of people just how thin the game is when it comes to prize money, fame and glory.

I mean, who can blame the contestants? They have a very easy access to a win and they have to use it. It’s not like it’s their fault for not using a way to win. However, that means I’m placing everything on Ubisoft. Because these issues should’ve been dealt with from the beginning. The stupid game already has enough of a bad press (I didn’t even touch it and I’m glad I dodged that bullet). And they want to keep pretending like they aren’t losing players? I’m sorry, but that’s not how this works. Fix your game Ubisoft.