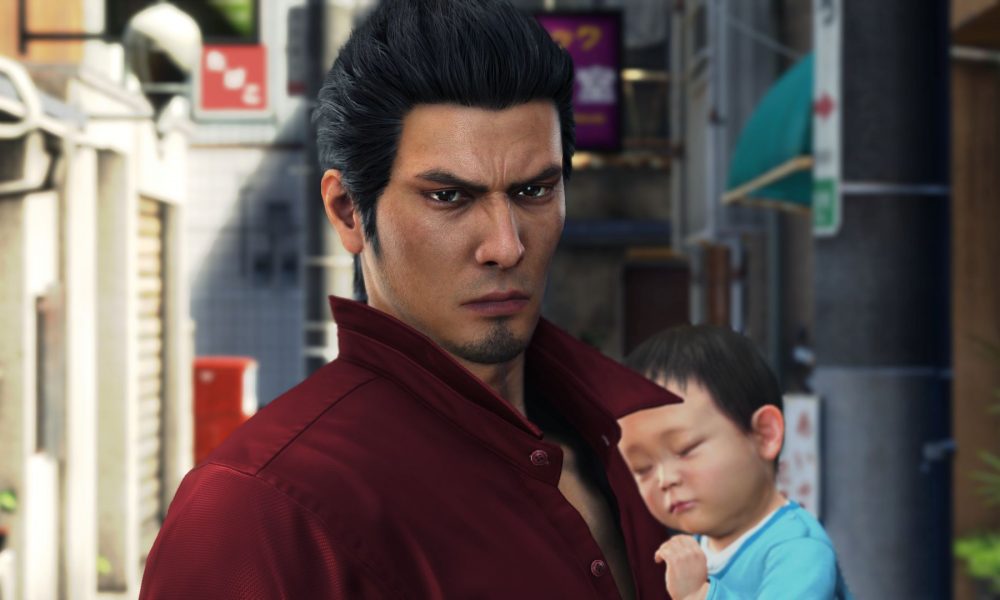 Today, video game publisher and developer Sega has announced the Western release date for the sixth main entry in the long-running brawler-RPG Yakuza series. The game will be titled Yakuza 6: The Song of Life and it will release in the Americas and Europe on March 20, 2018. This news comes by way of a Sega press release and came with some further details on the game, its release and some information about the collector’s editions.

According to Sega, anyone that pre-orders the game or buys at release will receive a “Launch edition” that includes a hardcover artbook that will feature some of the game’s feature art such as tattoo designs. That version of the game will be the normal $59.99 price tag in North America but there will also be a more limited edition to release at launch.

This other edition of the game is called the “After Hours Premium Edition” and will retail for $89.99 and will include significantly more content than the launch edition mentioned earlier. This version of the game will include two shot glasses inspired by the series, ice stones, and coasters for the drinks. A collectible outer box will be included in this edition to serve as storage for these limited items.

The press release also gave some more story details about the main protagonist Kiryu in what is presumably his final game in this series that started over a decade ago.  Yakuza 6: The Song of Life was released originally in December of 2016 for Japanese consumers. This is normal for the series as they usually release much earlier in Japan than in the west.

In 2017, There has already been one Yakuza title released in the West and it is titled Yakuza 0. The next title to come west will be the remake of the first game and it is Yakuza: Kiwami. Kiwami will release later this month for the PlayStation 4. Yakuza 6: The Song of Life will release for the PlayStation 4 for Western audiences on March 20, 2018. A new gameplay trailer was also revealed alongside the news announcement by Sega