Sega Announces The Future of The Yakuza Series 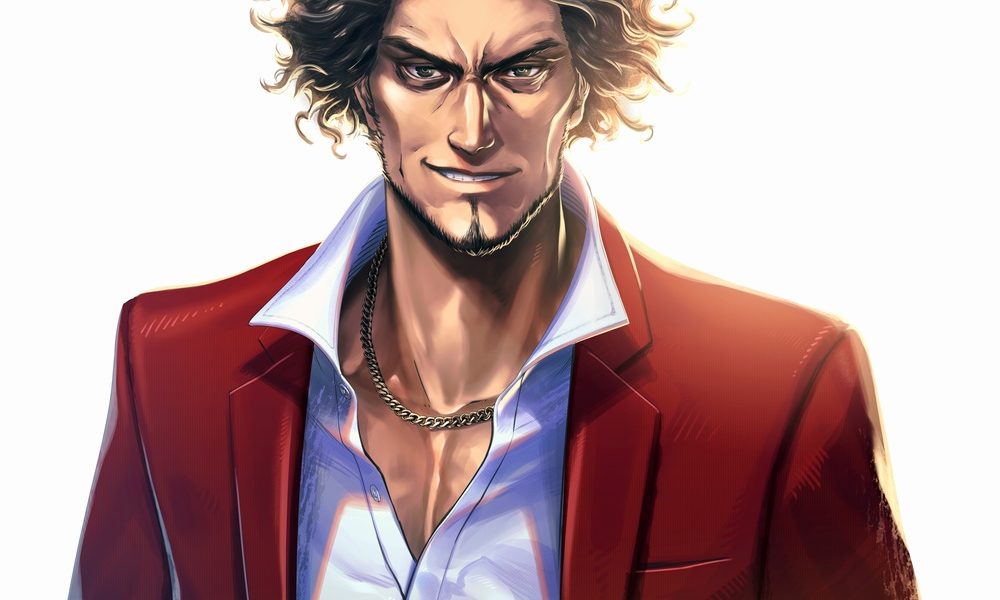 Sega Announces The Future of The Yakuza Series

Today during Sega’s Yakuza Studio Livestream they announced the future of the series with their “New Yakuza Series.” The first game to be unveiled for this series is called Yakuza Online and will be available on PC, iOS and Android operating systems. With Kazuma Kiryu’s saga ending in Yakuza 6, Sega has revealed who the next series protagonist will be and his name is Ichiban Kasuga. Kasuga will be voiced by Kazuhiro Nakaya who isn’t new to the franchise as he portrayed Nishikiyama in some past games from the series.

Details were given on this new character and the role that he plays in the Yakuza world. “One man rises to take back the city as it once was. Born and raised in Kamurocho, Ichiban Kasuga is as stubbornly honest as he is pure.Working with his allies who share the same ambition, he will confront the major powers that be. But they will encounter an unexpected conspiracy.” According to Sega, Kasuga is a former member of the Tojo Clan and is returning to his hometown of Kamurocho after a 17 year stint in prison.

There wasn’t much information given on the Yakuza Online game itself besides this new series protagonist, but a trailer explaining some of the story was shown by Sega. What is known about Yakuza Online is that it will feature this new protagonist in some capacity and that it will be released in 2018 as a Free-To-Play title for Japan. No Western release date was given yet as this is normal for most Yakuza titles.