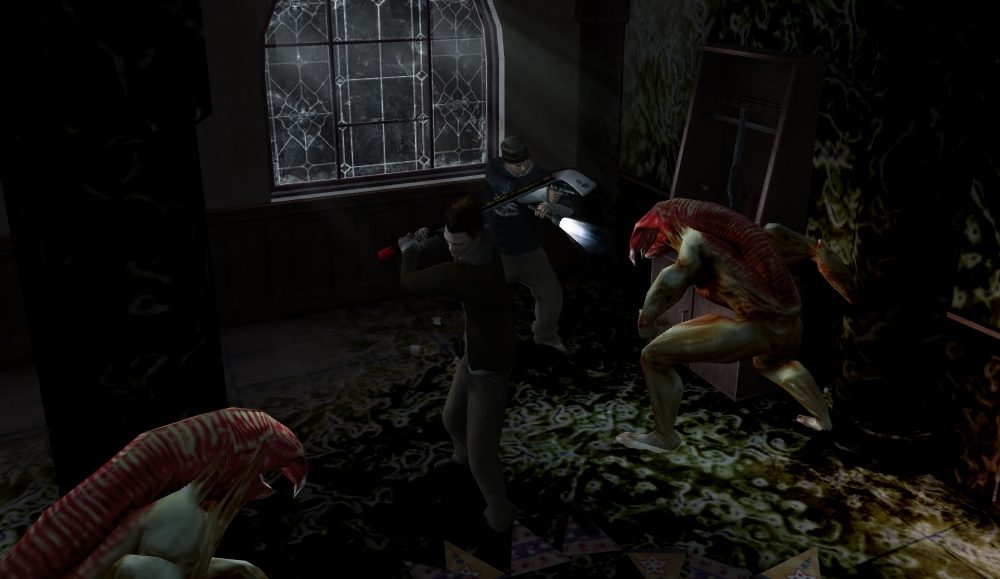 Gamers looking for a good, old fashioned survival horror game are in luck, because Valve is currently running a Steam sale on ObsCure and ObsCure II: The Aftermath.

If you haven’t heard of ObsCure I and II, that’s because they are obscure video games — pun intended. Developed by Hydravision Entertainment, these games follow several teenagers trying to fight off mutant, twisted, fungoid abominations years before The Last of Us ever existed.

ObsCure I and II‘s biggest influences are clearly games such as Resident Evil and Silent Hill, as evidenced by the monster designs and base combat mechanics. However, the high school and college settings, teenage stereotype characters, and occasionally stilted acting and line delivery make ObsCure I and II feel like teen slasher films. While the games’ characters and stories might not ever reach the heights of Silent Hill II, the developers at Hydravision Entertainment clearly tried to make their games stand out from the competition. 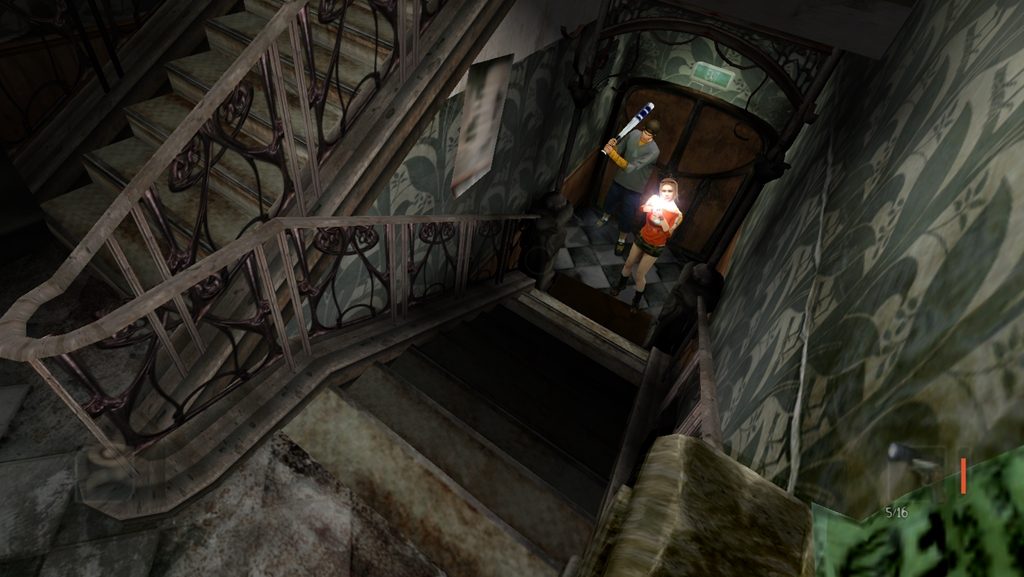 Unlike other survival horror games, ObsCure I and II feature multiple playable characters, all of whom are smarter than the average teen slasher victim and realize it’s a bad idea to wander alone in school halls swarming with hordes of mutant, fungoid creatures. The human characters, however, are not meat shields, so players who want the best ending need to keep all the playable characters alive. Although, another good reason to keep the humans alive is they each have a unique skill used to access certain areas. And yes, one of these skills is lock picking, so get your “master of unlocking” jokes out now. Furthermore, Hydravision Entertainment mixes up combat with a “light” mechanic that was novel back in 2005: the monsters are weakened by flashlights and outright destroyed by sunlight. If that mechanic sounds familiar, it’s because it was later used to better effect in Remedy Entertainment’s Alan Wake franchise.

While ObsCure I and II are old games and somewhat lacking in the graphics department, they still nail the feeling of helplessness prevalent in good survival horror games and do not come across as blatant Resident Evil and Silent Hill clones. For the next week, ObsCure will be available for the low price of $1.74, and ObsCure II: The Aftermath will be on sale for $2.49. However, since most gamers likely don’t own either game, Steam is also selling both in a $3.74 bundle. Gamers who consider themselves survival horror fans cannot miss this deal.