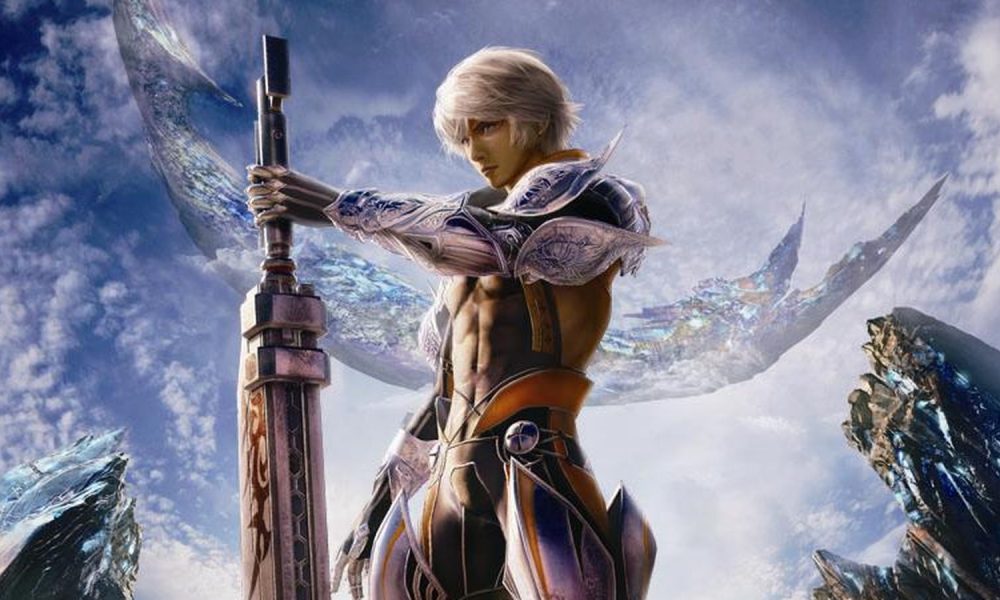 Mobius Final Fantasy’s success worldwide is undisputable, it managed to get a gigantic player base that only expanded further when it came to the west. Knowing this, it shouldn’t be a surprise to hear about a port coming to consoles and PC. And while the latter is readily available through Steam, the former just got an update that will shatter some gamers.

Yoshinori Kitase – The lead producer of Mobius Final Fantasy – talked about how there weren’t any plans of porting the RPG to Consoles. The major obstacle behind this decision is the Microtransactions that are in the game. The issue is that the model works between PC and mobile because you only need one account to keep your progress and microtransaction history. Consoles have some restrictions that can’t allow this to happen.

Since this is a free to play game, you won’t hear me screeching in anger against the microtransactions. However, there isn’t much to talk about rather than Console players won’t be able to experience this game that has received some positive criticism. I guess Square-Enix thinks of this as a game that started and ends being a mobile one. And there’s nothing wrong with that mindset.