Malaysian Government blocks Access to Steam due to Fight of Gods 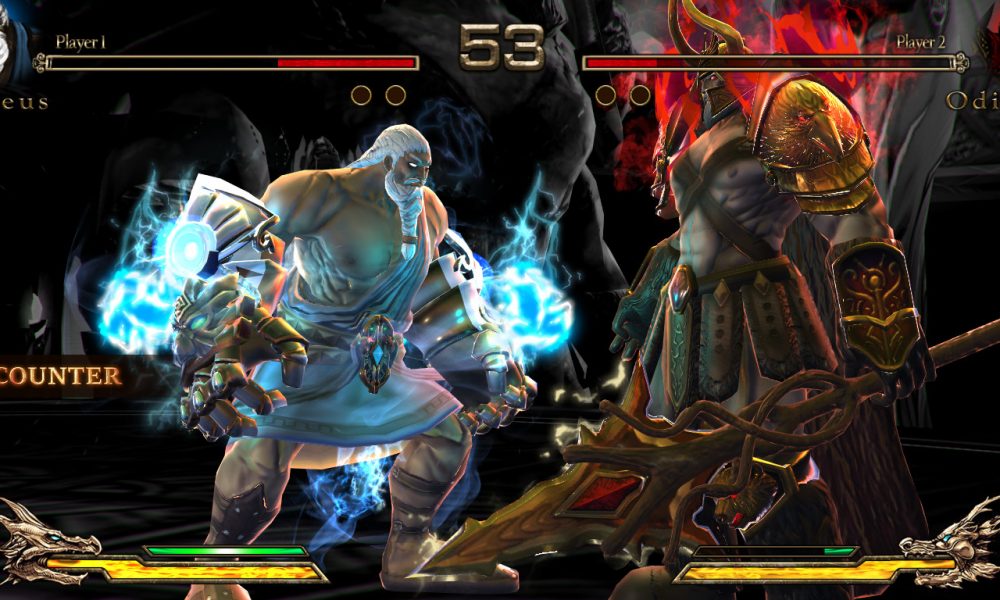 Malaysian Government blocks Access to Steam due to Fight of Gods

Fight of Gods, the game has recently become the center of attention thanks to an issue in Malaysia. The title developed by PQube games puts deities from various religions in a fight to the death. However, it seems like the game’s theme has caused a few issues with international affairs. Because the Malaysian government has blocked their citizens access to the game and Steam entirely.

As you can imagine, the problem lies on the theming of the game, because religion is a sensitive subject. Seeing, say, Jesus fighting against Odin or Athena clobbering Buddha is surreal. But put it in the eyes of a religious fanatic or non-gamers and you’ll end up with a very touchy and sensitive subject.

The Malaysian regime is infamous for their censoring of various pieces of media. This happens especially when there’s divine entities or religious figures involved. Due to this, the Malaysian Communications and Multimedia Commission, a regulatory government group, has called for a ban on the game within 24 hours.

“Malaysians respect all cultural and religious sensitivities, and the sale and distribution of the religiously insensitive and blasphemous games must be stopped immediately,” said the representatives of the government organization.

PQube games has spoken in regards to this as well and pointed out that they haven’t received any communications from Malaysian officials. “However reports seem to indicate that Malaysia has now blocked access to all of Steam in order to prevent access to Fight of Gods.”

Valve replied with the following statement in regards to this event as well:

Right now players in Malaysia can access the games they own on Steam, but the Steam Store is being blocked by some local telcos in Malaysia. From reports we are reading, this is due to a single game that conflicts with local laws. We have contacted the developer, removed the game, and are attempting to make contact with the officials in Malaysia to remove the block. We apologize for any inconvenience.

Censorship caused by Fight of Gods. An unfair call.

PQube and I especially are disappointed heavily on the censorship methods of Malaysia. “We are disappointed that such freedom of choice is not given to everyone and in particular that the game has been forcibly removed from sale in Malaysia.” The problem comes with the fact that religion is a very touchy subject. Like Cole Phelps says: “Friends who want to stay friends don’t discuss religion or politics.”

For now, you can check out the trailer if you want to know what game we’re talking about. It’s a fighting game that makes fun of religious deities. And it shouldn’t be anything more than that.

Final Fantasy Brave Exvius Tap! Review: All Tapped Out
A Fan Has Made the Sonic Mania Intro run on the SEGA Genesis!