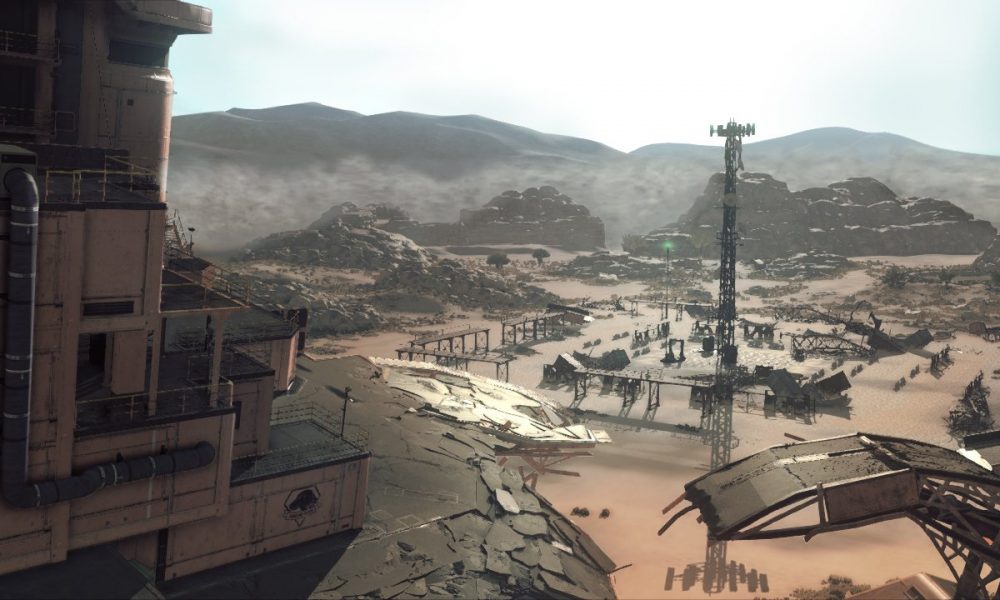 Alright, let’s end this quick. Konami made an announcement about the latest title in the Metal Gear franchise. After a long hiatus, many wondered where the game disappeared to because no updates were made in regards to Metal Gear: Survive. With some fans speculating that the game got quietly canceled.

Oh, how much I would’ve wished this was the case. However, it seems like Konami wants to keep on pushing their fans’ limits and provided an announcement for an update in the Metal Gear Twitter.

Afterwards, the company finally revealed that Metal Gear: Survive will be making its debut in the Americas by February 20. The first Metal Gear game made without the supervision of Hideo Kojima will also be available for Europe by February 22.

The US release date for Metal Gear Survive is 20th Feb 2018. #MGSurvive pic.twitter.com/QTynsqOiaN

This is painful to write, ladies and gentlemen, but I’ll continue regardless. Anyways, those players who pre-order the game will be getting early access to stuff and cosmetics. Because of course Konami would add to the already awful pre-order culture.

You can pre-order Metal Gear Survive now and get these bonus items when the game launches. #MGSurvive pic.twitter.com/iO2fiMZULl

Those who pre-order the game will be getting the “Survival Pack”. Which consists of 4 Golden weapons, 2 Additional Emotes, Motherbase Nameplate and more cosmetic stuff.

Not only that, but we have also been provided with some screenshots of the game and its narrative. Which is going to take place after Metal Gear Solid V: Ground Zeroes, where the members of Big Boss’ base are trapped in an alternate universe and have to fight zombies.

To go with the release date announcement, some brand new screenshots. #MGSurvive

I wonder how long will Konami take until they start incorporating Microtransactions and Loot Boxes with this game. I mean, considering they are jumping at every single bandwagon ever. Would it really be that bizarre to see some “Survival Kits” that offer some sort of weapons that kill more enemies and such? But eh, let’s see how this plays out.