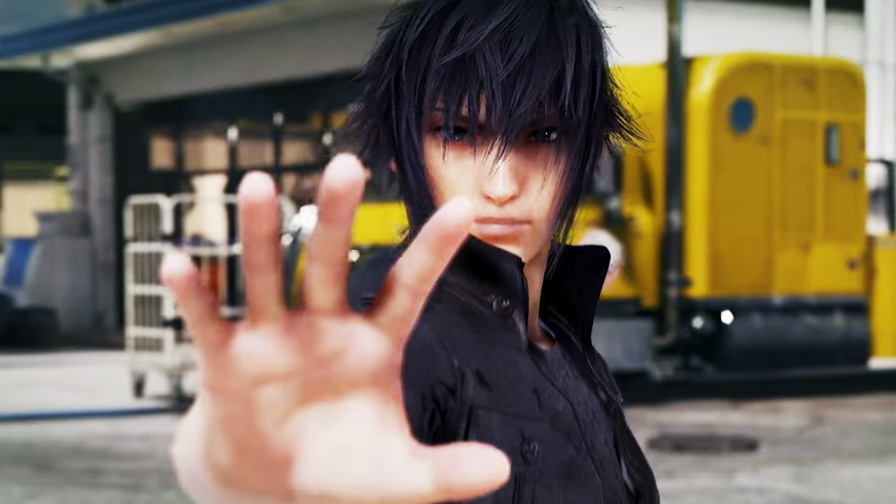 Guest characters in games have become quite the crazy surprise as of late. One of my peers talked about the 5 most impressive choices in regards to guest characters. But now, the surprises continue to take gamers as Noctis Lucis Caelum, the protagonist of Final Fantasy XV will join the fight in Tekken 7.

Without a shadow of a doubt, there was a lot of hype surrounding this character’s debut. I mean, he’s one of the most popular characters in the Fabula Nova Crystallis series. Not that there’s a lot of competition except maybe Lightning (Claire Farron) from Final Fantasy XIII.

“Noctis Lucis Caelum from Final Fantasy XV enters the Tekken 7 ring!” The YouTube video’s description talks about how Noctis will join the fight. “Wielding his signature Engine Blade, Noctis is ready to deal heavy hard-hitting blows as he takes on the likes of the Tekken 7 fighters when he enters the King of Iron Fist Tournament in spring 2018!”

In the trailer itself, we see Noctis taking a mission quest provided by Lars Alexandersson. He tells Noctis that “The plan… has hit a major obstacle” and that Noctis is the only one who can do this. The future king accepts Lars’ request and we see a quest that mentions a single objective: “Defeat the enemies on your path.”

This alone makes me stand in-line for a copy of Tekken 7, as Noctis is one of my favorite characters in gaming. It seems like he’s going to be a pretty powerful character too, considering his Engine Blade makes him very dynamic.

Noctis’ trailer shows the stuff we’re already pretty familiar with in Final Fantasy XV. Such as the usage of elemental magic spells and combo attacks. He is joining the ranks of Akuma from Street Fighter and Geese Howard from Fatal Fury. It’s a really odd addition but one I can celebrate nonetheless.