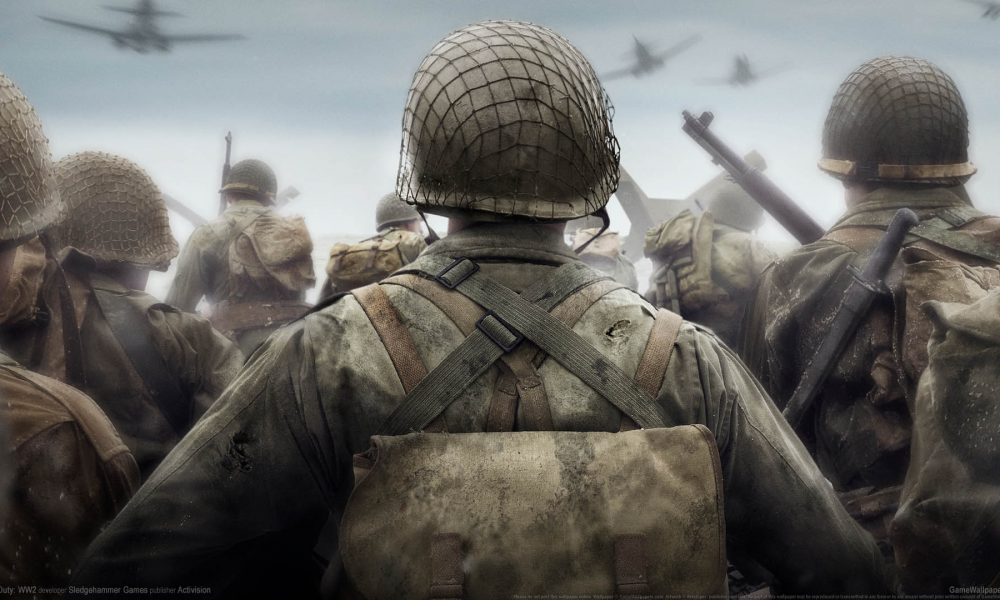 Considering the surprise Call of Duty WW II’s brought to everyone around it (Including Activision). They didn’t really have as much insight as to how many issues would present themselves online. As such, the game’s microtransactions won’t roll out until November 21st now, as the developers continue to work on fixing these issues, Activision support announced this on Twitter a few days ago.

As an update to an earlier announcement, the COD Points live date has been shifted to November 21. As a digital edition owner, your bonus of 1,100 CP will be awarded at that time. Thank you for your patience.

Once the new microtransaction model is implemented into Call of Duty: WWII’s code, players will be able to purchase Call of Duty Points for real cash, which can then be used to buy still-unannounced content for the game or unlock things.

So, what are the issues plaguing the game right now? Call of Duty WW II’s online components have had issues which include leaving its Headquarters social space empty and long matchmaking times.

Sledgehammer Games announced it was working around the clock to fix the issues and delaying other updates until things are working properly. As such, the Call of Duty points system’s live date has been shifted to November 21 to accommodate to these updates.

I mean, considering the current criticism Jim Sterling has given to the bugs in Star Wars: Battlefront II. It almost feels like Sledgehammer and Activision dodged a pretty close bullet. The former game has been suffering a monumental backlash and almost nobody finds enjoyment out of it.

Whether or not Call of Duty: WWII is clear of issues in regards to the microtransactions and Loot boxes. That’s left for discussion and debate in other articles, but at the very least, Activision and Sledgehammer did a wise choice here.