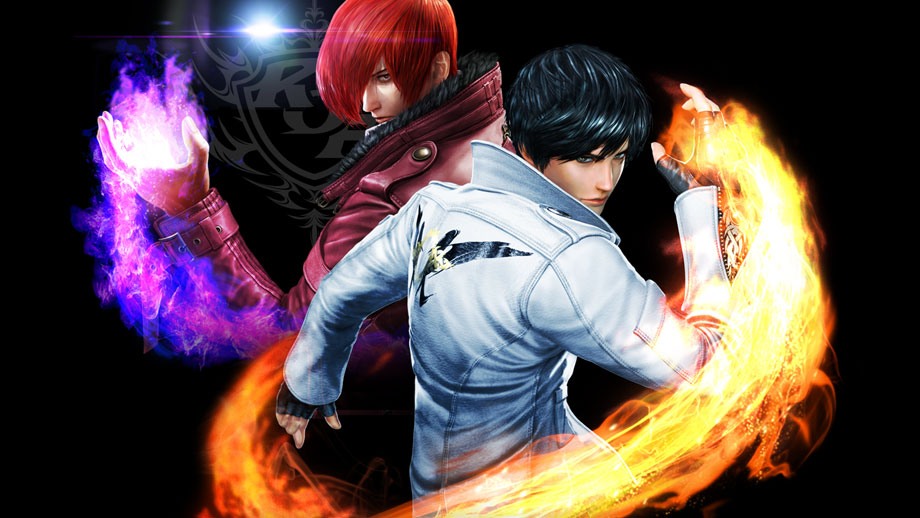 SNK has been having a very rocky performance on the last few years. However, it seems like one of the titans behind fighting games have returned to their glory once again. Shin Nihon Kikaku has become a stable business once more after their short crisis. This happened after starting to focus on video game development once again.

SNK shared its official financial statements in Gazette Magazine today, showing off that the company is doing quite well for itself now despite having to face red numbers last year.

The difference is significant as well – in FY 2016, the developer posted a loss of 558 million yen, while FY 2017 brought it to a 3,105-billion-yen net profit. In other words, SNK became part of the mainstream once again

The company had been struggling slightly after its acquisition by Chinese company 37Games. CEO Koichi Toyama decided that the developer would turn its back on the semi-lucrative pachinko business and focus on video games again.

I mean, considering the fact that only Konami thought that Pachinko was the future, why would they do this? Regardless of such, both Konami and SNK came back from the dead, now SNK is even helping eSports players with sponsoring. Especially in a huge event such as the Hadouken Fest, which is coming in December.

Their love from video games came with a rebrand from SNK-PLAYMORE to SNK. The first initiative of this newfound passion for games was King of Fighters XIV, which has apparently done quite well for SNK.

I mean, this is one of the most popular fighting games to date. A very important thing to mention considering that King of Fighters XIII was also loved by fans of the genre. Personally I hope that we get another iteration of Metal Slug that isn’t based on 30s cartoons. But hey, it’s very cool to see a company I grew up with back in action and glory once more.