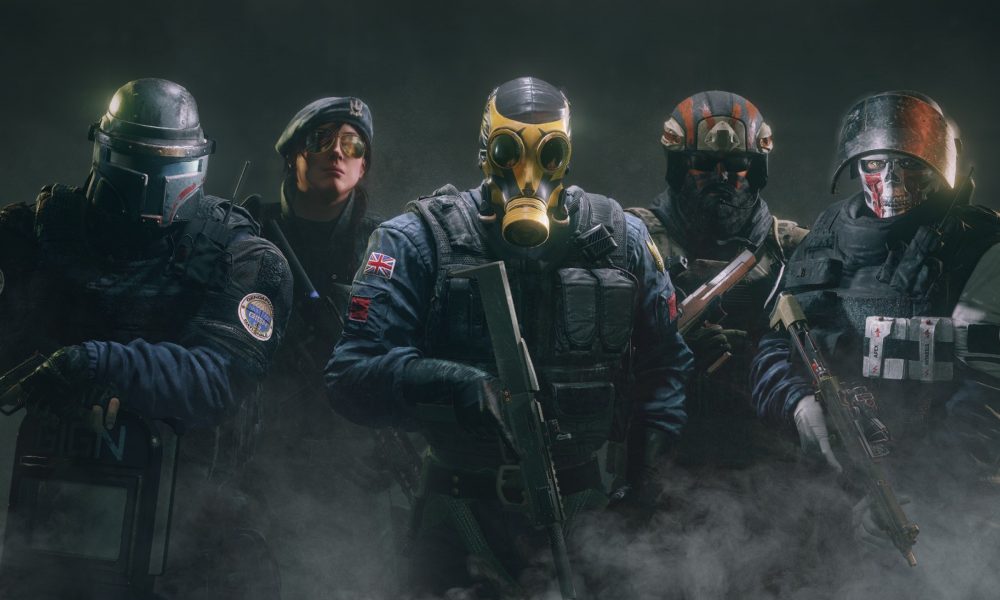 Ubisoft is preparing to police the Rainbow Six: Siege community to keep a good user experience for the players. Even though we don’t know what measures they’ll be taking in the future, we can see a brief glimpse of one. Such as this new function that allows you to report Toxic behavior shown by some players.

This came with a tweet from Justin Kruger, the game’s community developer. He posted a picture last night documenting a “new reporting option on the TTS,” which would allow players to report toxic behavior.

This form of reporting will be going straight to the Ubisoft HQ and will be up for testing in the future. Before this, there wasn’t any sort of report system in place with the exception of reporting cheaters. Now, players will be able to report that one rogue teammate who shows inappropriate behavior.

Kruger goes on to say that “more info will come out later on how this works, but there will not be automatic ban sanctions. So no one will get trolled into a ban.” Any sort of suspicious behavior will be monitored by Rainbow Six Siege’s BattlEye system.

The directive soon showed the code of conduct for Rainbow Six Siege for players to discern what’s off-limits in terms of behavior. The code forbids harassment or bullying other players via verbal or written communications.

It also looks down upon language or content deemed illegal, dangerous, threatening, abusive, obscene, vulgar, defamatory, hateful, racist, sexist, ethnically offensive or constituting harassment. It also has measures against people impersonating Ubisoft employees and verbal or written abuse towards them.

The code of Conduct also has a few more things worth pointing out. Such as the lines regarding usernames, security, and disciplinary policies. If you want to read the full CoC, you can do so right here.

All in all, coupled with the rumor about removing friendly fire from the game, it seems like Rainbow Six Siege is heading towards the right direction when it comes to its community. There’s still a long way to go, but toxic behavior regulation is always a tiring journey that always deserves recognition.