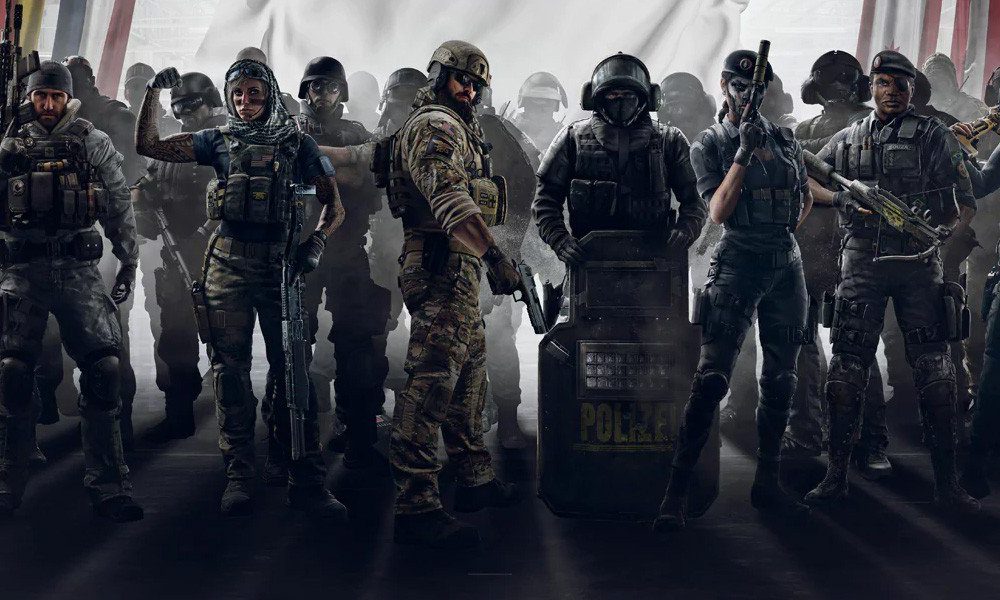 If there’s something to be learned from Overwatch besides the fact that Loot Boxes suck. It’s the fact that no multiplayer game will ever be free of toxicity. At some point or another, a game will suffer from ill-willed users who won’t have qualms about ruining the experience of other players. Rainbow Six Siege is no stranger to this, especially when you consider one of the most controversial aspects: Friendly Fire.

Friendly Fire is one of the most controversial subjects to tackle in the world of FPS games. On one hand, you have the players being more careful and aiming their shots. On the other hand, you have a lot of griefers who don’t really care about team work and just help the other team because it’s cool, I guess.

The developers at Ubisoft noticed that there were a lot of toxicity complaints coming. Considering the fact that Rainbow Six Siege has made a spectacular comeback and became very popular among many. It’s obviously going to be plagued by tryhards or people who just want to see the world burn. The brand director Alexandre Remy thinks it’s important to get rid of the latter.

“Toxicity in Rainbow Six Siege,” says Remy, “as in many multiplayer and social games, is a very tricky one. Clearly, we are still lacking some of the tools that are absolutely necessary for fighting it. We have Battleye and a button to report players for suspicious behavior, but it is not enough, so we need to do more.”

Remy says one of the biggest issues leading to the most toxicity is teamkilling. Tackling the issue will be no easy task, but they are heavily thinking about removing friendly fire altogether. “I think that would resolve a lot of issues and for entry players I think it is a very good way of avoiding those behaviours. Starting next year, we need to start fixing toxicity.” Says Remy

Could they remove friendly fire now that it has been very well established into Rainbow Six Siege? Probably not, but the end goal is supposed to be a healthier environment for the players. Still, this and other measures are currently being tested.

“Yes we will fight toxicity,” he says. “Yes we will put in place some measures like the reporting and potentially removing friendly fire in certain playlists and certain occasions. But before we do, it’s going to go on test servers.” With the upcoming Operation White Noise, it’s going to be interesting to see what steps they take moving forward.