LIMBO gets a Port for the Commodore 64 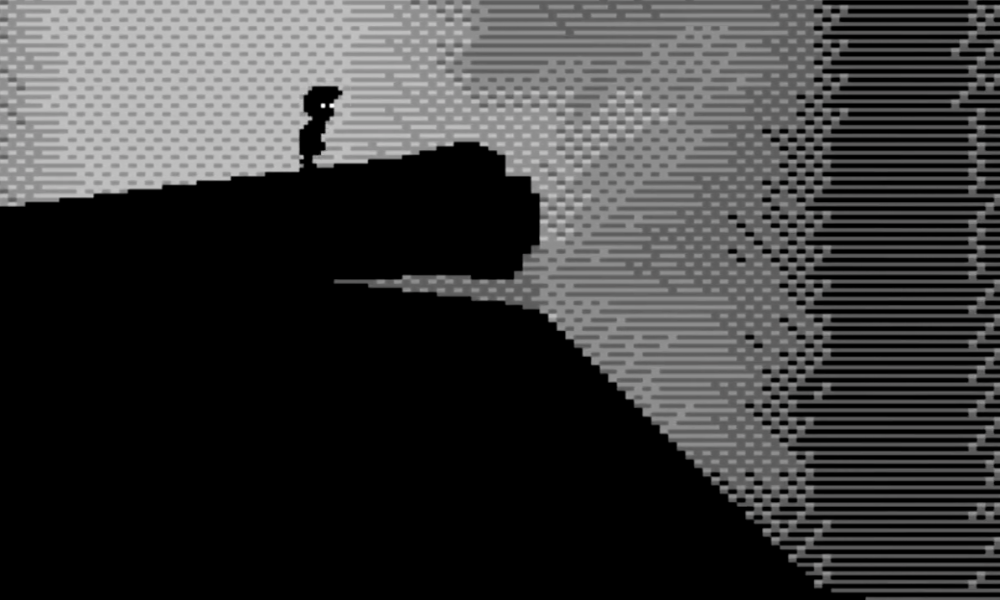 LIMBO gets a Port for the Commodore 64

Now, a programmer by the name of Søren Trautner Madsen wants to take the LIMBO experience a bit further. By offering a demake of the Playdead title available for one of the iconic consoles of the early years of gaming, the Commodore 64.

That’s right, we’ll be getting a Commodore version of LIMBO named LIMBO 64. The Playdead programmer has mentioned that he’ll be doing this project by himself on his spare time.

Sadly, even though this project is even acknowledged by the people at Playdead. This game isn’t scheduled for release any time soon. “Even though I have the blessing of Playdead for doing this, I am working full time on Playdead’s next project, so I only have my precious spare time to use.”

However, it’s expected that the game will be release somewhere around 2024. Although that feels more like a joke made by the programmer rather than an estimate date of release.

The programmer soon talked about the tools he’s going to use in the development of the game. CBM Prg Studio and GoatTracker are the main programs Mr. Madsen is using to develop this port of LIMBO.

It seems like the Commodore 64 has been picking ground as a retro item these days. Not just because of LIMBO 64 but also for the fact that there even is a VR Headset for it. There has also been news about a Commodore 64 Mini coming in the future as well.

If you are interested in seeing the port in action. Take a look at this trailer that showcases the game announcement. Of course, we will wish Mr. Madsen the best of luck into porting this indie game.