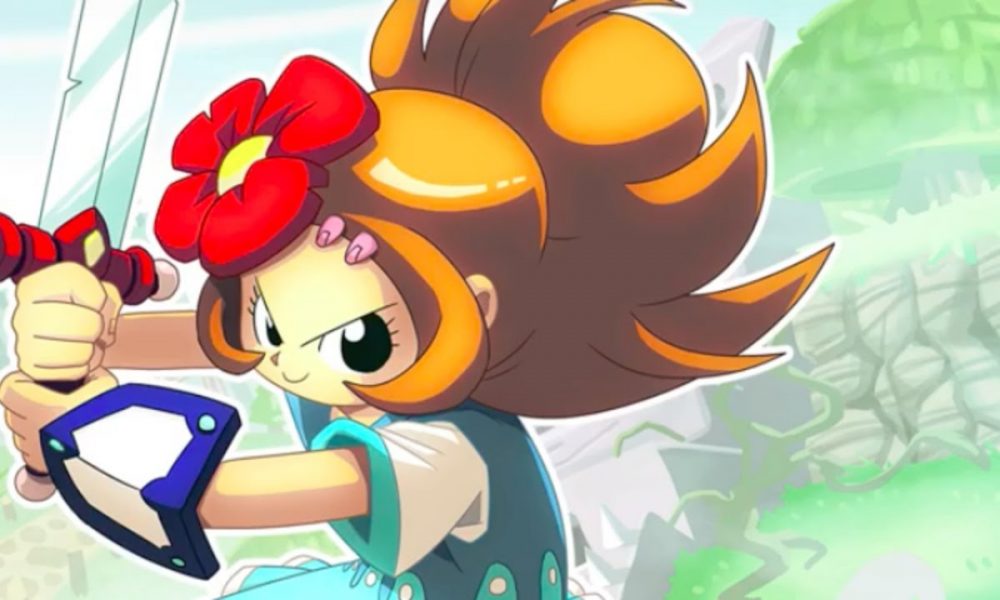 It’s been a while since I’ve talked about the number of games in Steam hasn’t it? Well, the fact that Steam Direct just opened the floodgates for so called “Fake games” to come and try to steal money from player’s wallets should say more than enough.

There are over 5,000 games on Steam now, and the platform has started to clutter with games. So much so that the indie scene has shifted its attention to greener fields. One of them is the Nintendo Switch, which now has been called the new home for indies.

That label is anything but unfitting for Nintendo’s console. The features of the hybrid console have allowed players to flawlessly play through game mechanics of old that have made the industry as big as it is today.

One of the stories that tells how much Steam has lacked in recent days is that of Blossom Tales: The Sleeping King. This is a 2d Action-Adventure game inspired heavily by The Legend of Zelda made by FDG Entertainment and Castle Pixel.

Blossom Tales puts you in the shoes of Lily, Knight of the Rose. She ventures through dungeons in order to save the Blossom Kingdom from eternal darkness. The game basically draws inspirations from A Link To The Past in regards to combat and design. It’s definitely a game I’ll be looking at in the future.

This game has launched just 2 days ago, all of the sudden, a Tweet by FDG Entertainment informed of their performance sales wise. The game has sold double of its lifetime sales on the very first day after launch.

Woah! #BlossomTales sold double the amount of units on #Switch launch day vs. lifetime sales on #Steam (!) Big thanks to the #NintendoSwitch community and @NintendoAmerica @NintendoEurope ! We love you! Happy Holidays!! Congrats to the team @castlepixel @visagermusic @Tendurin pic.twitter.com/6SGh7FS3xb

I mean, the article writes itself here doesn’t it? This goes to show how much of a failure Steam has become in regards to taking care of indie developers. The store has become a shell of its former glory and it’s a matter of time before worthwhile indie developers leave Steam behind. If I was one of the employees at Valve, I would be shuddering to hear of this news.