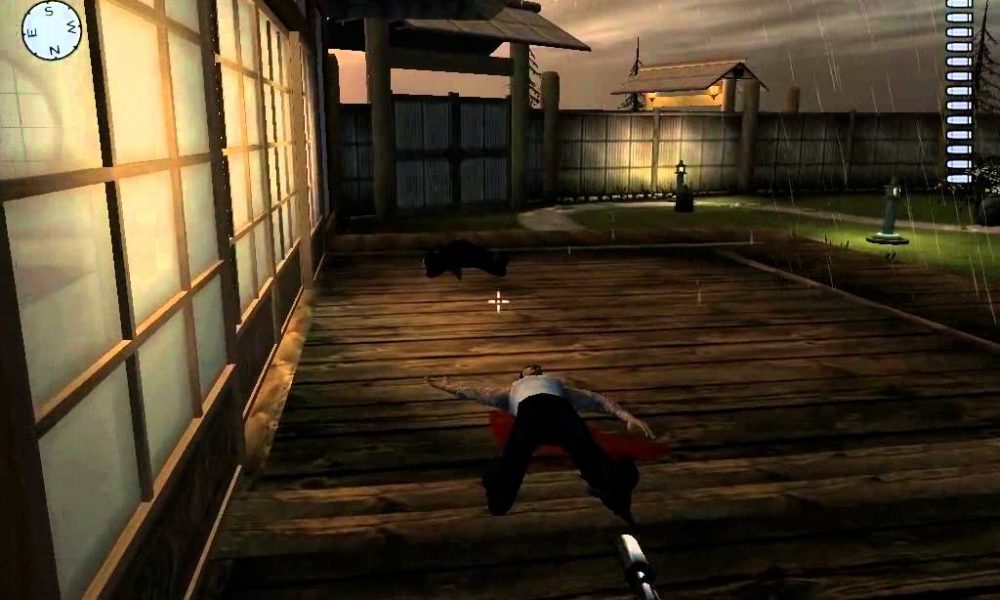 Everybody knows that the Hitman series is one where patience is heavily rewarded. It’s for this very reason that some speedrunners of the game watched in awe as one of their own managed to complete the game in just 4 minutes.

One of the Hitman 2: Silent Assassin’s speedrunners named Inkblowout has managed to find a glitch on the save system of the game which allows him to get to the game’s credits in just 3 minutes and 22 seconds.

Those interested in inkblowout’s feat will be able to do so by checking the video linked below:

Now, perhaps I should make a remark that this is an impressive feat in speedrunning. However, I’m pretty sure that the Any% category of speedrun records are going to be filled with cries of foul play since technically it’s not playing the game.

Of course, this won’t impact the actual PRO/SA category of Speedruns as the requirements involve actually playing the game and completing it in Professional Difficulty setting alongside getting the Silent Assassin rank. Which is pretty difficulty to obtain in and of itself.

This glitch apparently also works on Hitman: Contracts as well. So it’s only a matter of time before someone finds out how to glitch this game as well to get the game done quickly in the Any% category.

Of course, the Canadian fellow isn’t going to be someone who just glitched the game to earn recognition. He has enough as is being the second best run in the game on the PRO/SA category with 49 minutes and 45 seconds.

This record is only 20 seconds short of Turkish player Buruk47 which has the record of 49 minutes and 25 seconds. Buruk is also aiming at breaking Inkblowout’s record in the Any% category using this glitch. However, that time is yet to come.