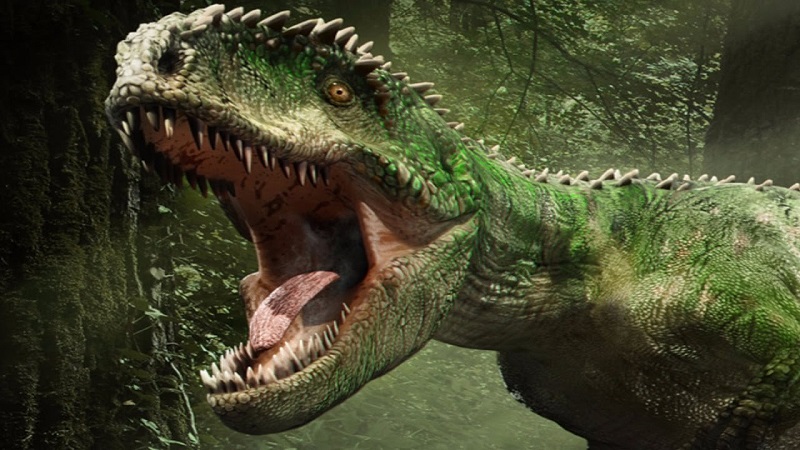 Jurassic World fans are in for a treat later this year, with Jurassic World Evolution set to release on PlayStation 4, Xbox One and PC. The digital version of the game now has a firm release date, which is June 12th across all supported platforms. However, those who are planning on getting a physical version have to wait longer, as those won’t be releasing until July 3rd on PlayStation 4 and Xbox One.

There is also a perk for those of you who decide to pre-order the game, as both the standard and digital deluxe versions of the game will come with an additional five in-game dinosaurs. A pre-order trailer for the game was also released, which you can check out at the bottom of this post.

The game lets you build your own Jurassic World, bioengineer new dinosaur breeds, while also constructing new attractions, containment and research facilities. Of course, the choices that you make will come with their own unique consequences, as things will inevitably get out of hand.

The timing of Evolution is set to lineup very closely with the release of the upcoming movie, which is called Fallen Kingdom. The movie is set to hit theaters in the U.K. on June 7th, with the U.S. release set for June 22nd. It servers as the second installment in the new series of movies, which began in 2015.

Jurassic World Evolution launches for PlayStation 4, Xbox One and PC digitally on June 12th, with the physical versions coming to PlayStation 4 and Xbox One on July 3rd. Be sure to check out the new pre-order trailer for the game below.