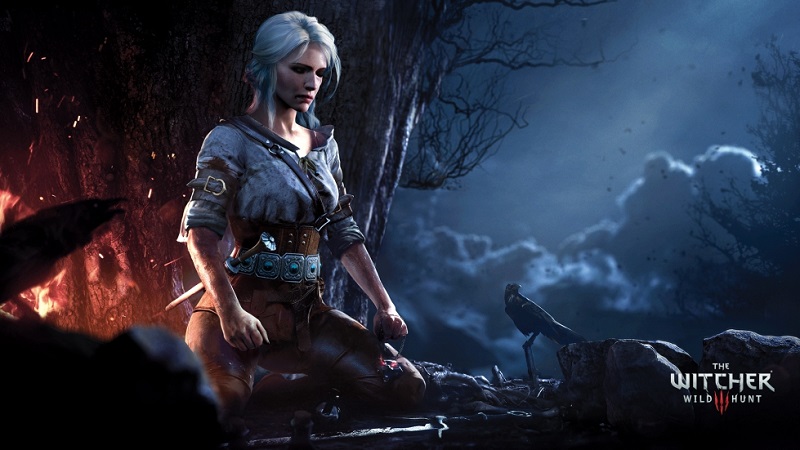 CD Projekt RED has been promising a PS4 Pro HDR patch for The Witcher 3: Wild Hunt for months, and the patch finally released this week. While fans were thrilled to finally get this patch downloaded, many are reporting that it’s actually doing more harm than good at this point in time.

The 1.61 update has been downloaded by many fans, and users on the official CD Projekt RED forums are reporting some horrendous pop-up and draw distance issues. This is conveyed well in a video uploaded by YouTuber Qbon83, which you can watch below.

As you can see, this definitely is distracting no matter how picky you are with your graphics. This certainly isn’t what fans were expecting from a patch that they’ve been waiting months for, but thankfully the developer is aware of the issue and is looking into addressing it. Users are currently getting this response from the developer regarding the issue:

I’m sorry for any inconvenience caused by this situation. We are aware of this issue and our development team is investigating how to address it.

For now, only changing the 4k resolution to something less can help. If you need any further assistance, please don’t hesitate and contact us by simply responding to this e-mail.”

It remains to be seen how long it will take for the developer to roll out a fix for this issue, but considering how long it took for the actual update to arrive… don’t hold your breath. We’ll keep you updated as more information becomes available.

The Witcher 3: Wild Hunt is available on PC, PlayStation 4 and Xbox One. It originally released in 2015, receiving critical acclaim across all supported platforms. It serves as the conclusion to protagonist Geralt’s story, with the developer moving away from the series for the time being and focusing on the upcoming sci-fi RPG called Cyberpunk 2077.