AO International Tennis Out Next Month On PC And Consoles; System Requirements Detailed 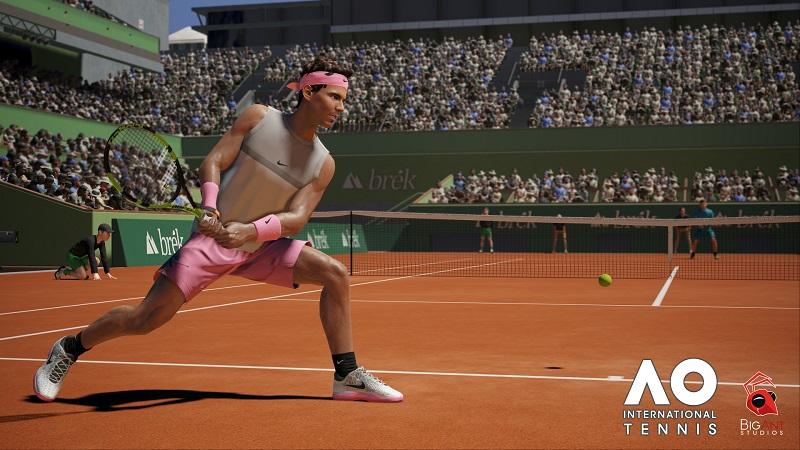 AO International Tennis Out Next Month On PC And Consoles; System Requirements Detailed

There’s been a serious drought of Tennis games over the last several years, but with 2018 that is suddenly coming to an end. Tennis World Tour is set to release next month, and now Big Ant Studios has announced AO International Tennis will be joining it on PC and consoles.

AO International Tennis is set to release on May 8th, and will allow players to play in prestigious tournaments set all over the world on all court surfaces. The game also gives you the ability to create your own venues, ranging from a single court to an entire venue with multiple courts that you can customize the main, outside and show courts of.

The game will also feature a career mode, which comes with the following description:

“Start out as a star, or work your way from the bottom, climbing through the rankings, all the way to #1 in the world. There are hundreds of tournaments that occur every year – are you able to replicate the success of one of the great tennis champions to select the right tournaments to play in, and then perform well enough at those tournaments to get the ranking points you need to get into that top 100, then top 50, top 10, and finally #1, playing against the world’s best?”

For those who are planning on checking the game out on PC, the following are the official PC system requirements provided by the Steam Page:

AO International Tennis will release for PlayStation 4, Xbox One and PC on May 8th. The game most recently received a developer diary that provides an overview of the game that you can check out below.