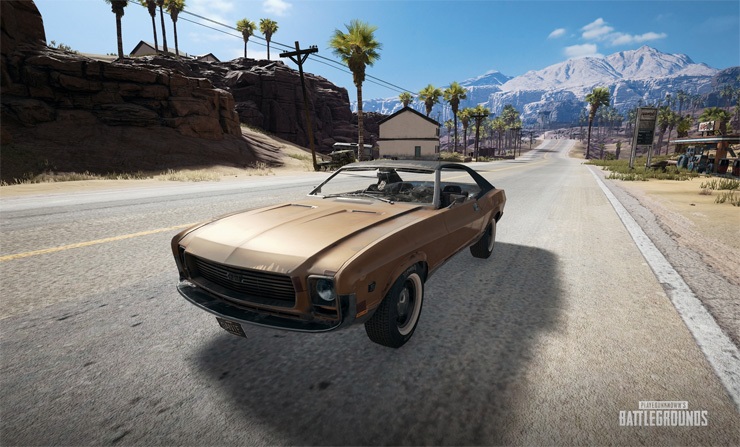 PlayerUnknown’s Battlegrounds (PUBG) has received plenty of updates since it has been available, but this latest one is probably the biggest one it has received yet. The PUBG PC update 12 brings numerous tweaks to the game, while also adding some brand new content for players to play around with.

First up is the new weapon, which is called the SLR. This new weapon is set to spawn alongside normal world loot, and is a DMR that uses 7.62mm ammo and contains 10 bullets per magazine (20 bullets when extended). While the gun is more powerful than the SKS, it also has more recoil to even things out.

A new vehicle is also being added to the game, which is called the Mirado. This is a classic muscle car that is a fast, four-seat sedan that can only be used on Miramar. Players will usually find one in downtown areas and main city streets. When compared to the other vehicles that the game has to offer, the Mirado is the fastest way to get around town.

Another major addition is the new map selection feature, which finally allows players to play on the map they want to play on. If you pick just one map on its own then you’re guaranteed to play there, though if you pick multiple then the game will randomly drop you into one. It’s worth noting that the developer will be keeping a close eye on this feature, especially as more maps are added in the future.

There’s a lot more to this patch to dig into that includes the likes of weapon attachments, weapon balancing, and more, so be sure to check out the official PUBG PC Update 12 patch notes for the full details.