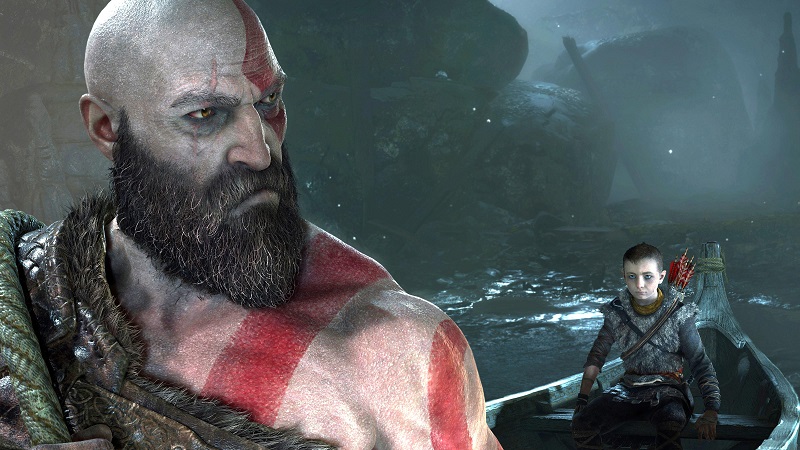 God of War developer Sony Santa Monica has wasted no time with getting out updates for their latest game, and now the company released another one today. The update brings the game up to version 1.15, though it’s a pretty small one and probably won’t do much to really garner a second glance from most gamers.

As you can see from the extremely brief patch notes above, players shouldn’t expect anything major to change with this patch. However, it’s nevertheless great to see that the developer has been updating the game so frequently. The game really didn’t have many problems to begin with, but the developer has nevertheless been doing everything they can to make sure that the game runs as smoothly as possible.

God of War released exclusively for PlayStation 4 last week, and received universal acclaim. The game has gone on to become the highest-rated game of 2018 so far, with many calling it the best that the series has ever offered. It also serves as a reboot for the series, slowing down the combat and putting more emphasis on story and exploration. It’s a risk that paid off in droves, and will definitely be in the running for game of the year when 2018 wraps up.

As for what lies ahead for the game, the developer has said that they have no plans for a DLC expansion at the moment. However, it’s entirely possible that this could change, especially when considering how well-received the game ended up being.