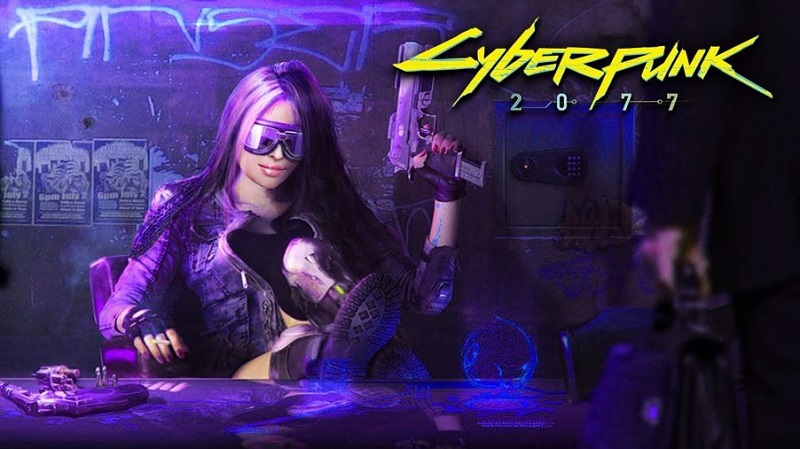 CD Projekt RED’s next project is highly-anticipated, seeing as it will be their next major release following the critically-acclaimed The Witcher 3: Wild Hunt. Cyberpunk 2077 has been in development for a while now and will be the company’s most ambitious project yet, and now it looks like we might be getting our first look at it soon.

This has been revealed by the official E3 2018 website, which lists the company as showcasing an RPG for PlayStation 4, Xbox One and PC. Seeing as Cyberpunk 2077 fits that bill and the developer doesn’t have anything else in the pipeline, this confirms that we’ll be getting our first look at the game in June.

This lines up with rumors from earlier this year that suggested that the game will be present at E3 2018, but will only be playable behind closed doors to members of the press. This comes from GRYOnline.pl, who said the following:

“We obtained information about the plan to present the game at the most important industry event independently from two different sources and in both cases we can not disclose where they came from. We immediately reserve that such revelations must always be treated with an appropriate distance. Until CD Projekt RED officially announces that Cyberpunk 2077 will appear at E3, there is absolutely no certainty that this will happen. We strongly believe, however, that the above speculations will be confirmed.”

Cyberpunk 2077 is being developed by CD Projekt RED for PlayStation 4, Xbox One and PC. Even though the game may potentially be shown at this year’s E3, it is still likely a ways off before it actually releases.