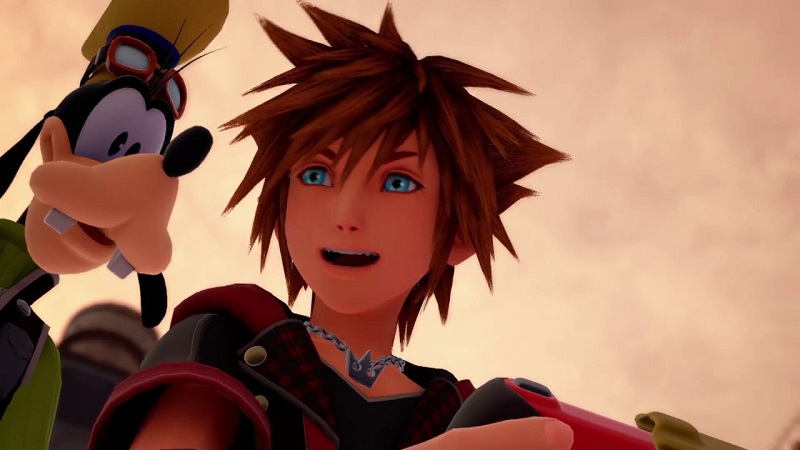 The wait for Kingdom Hearts 3 has been a long one, with many years having passed since the last main installment. It looks like we’re finally in the home stretch, however, as we’ve been hearing for a while now that the game will finally launch in 2018. Fans don’t have to worry about that changing either, as Square Enix has confirmed the game’s 2018 release is still on track.

Their net sales declined compared to last fiscal year, which they claim is due to the decreased number of blockbuster releases. However, older console titles like NieR: Automata helped drive digital sales. They said the following:

During the fiscal year ended March 31, 2018, where “DRAGON QUEST XI: Echoes of an Elusive Age,” the latest title of the “DRAGON QUEST” series and “FINAL FANTASY XII THE ZODIAC AGE” were launched, a decrease in the number of blockbuster titles resulted in net sales decline, as compared to the prior fiscal year. On the other hand, strong high-margin download sales of previously released catalogue titles such as “NieR: Automata” have resulted in an increase of operating income, as compared to the prior fiscal year.

Kingdom Hearts 3 still does not have a release date, but it is set to launch for PlayStation 4 and Xbox One.