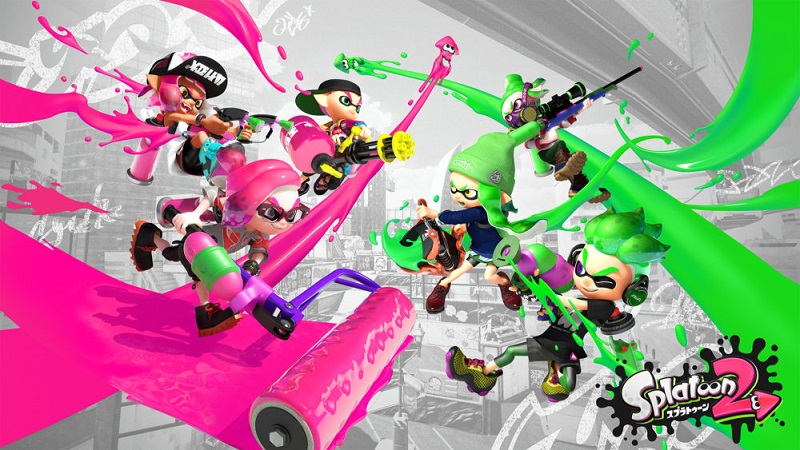 Splatoon 2 released for the Switch last year, and served as a solid follow-up to the first game. The game has received plenty of updates in the months following its launch, but now it looks like something major will be happening with the game in the near future.

This was revealed by the latest issue of Japanese publication Weekly Jump, who said that there’s an announcement set for June 9th that will “shock the world.” They didn’t say anything other than that to give us any leads to go on, but June 9th is the Saturday before E3 2018.

It’s hard to imagine how Nintendo could “shock the world” with a Splatoon 2 announcement, but we’ll just have to wait and see on that front. We already know about an upcoming expansion for the game called the Octo Expansion. That expansion comes with a new single-player campaign that includes 80 levels, along with new character Agent 8.

It seems unlikely that the news mentioned by Weekly Jump will have anything to do with the expansion, seeing as we already know about it. We’ll just have to wait and see what June 9th brings.

Splatoon 2 is available exclusively on Nintendo Switch. We’ll bring you more news on the announcement as soon as it becomes available.