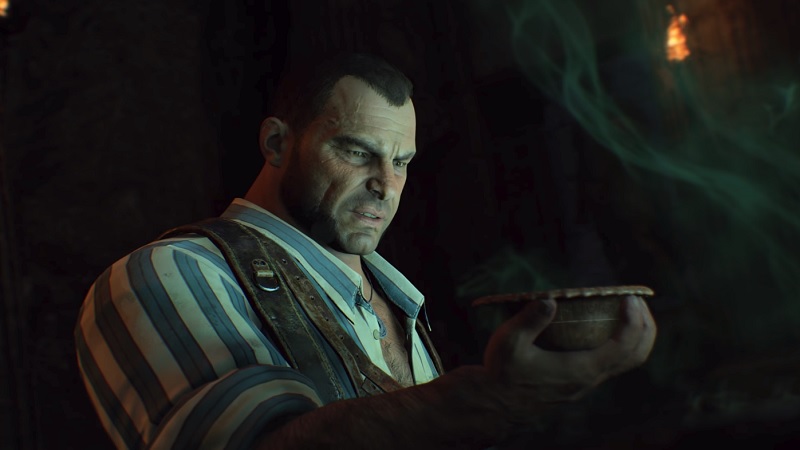 The Call of Duty: Black Ops 4 reveal event happened today, showing players everything they need to know about the next game in the series. While we already got an extensive look at the multiplayer trailer, now we’re getting a look at the game’s insane zombies mode. You can check it out at the bottom  of this post.

The zombies modes have always been crazy in the series, but this one definitely raises the bar. The company also announced that there will be three zombies maps available at launch, making it the most robust zombies experience yet. There will be lots of characters and scenarios for players to take part in, and much more information on that front will be coming soon.

The rumor that we heard earlier this year that the game would be available on Blizzard’s Battle.net platform was also confirmed. This is being done as a means of making sure that the PC version of the game is as good as it can possibly be, with Activision doing a similar thing with Destiny 2. This is a big change compared to previous games, but if it means we get a better PC port than it will be worth it.

Call of Duty: Black Ops 4 is in development by Treyarch for PlayStation 4, Xbox One and PC and will release on October 12th. Check out the zombies trailer below.