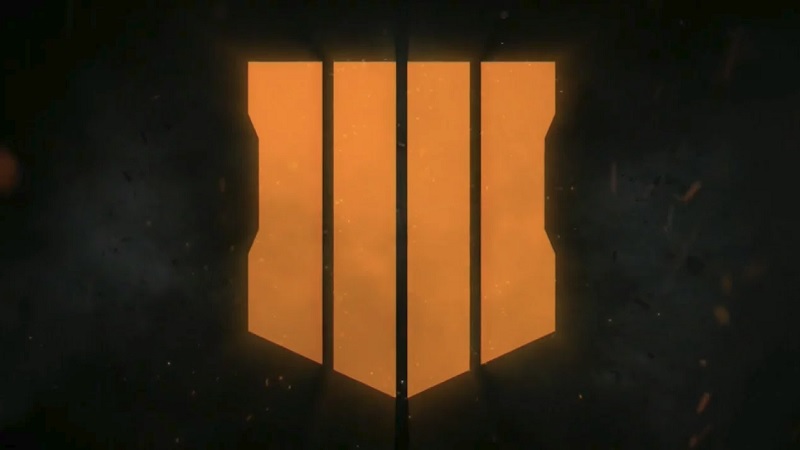 One of the biggest announcements during this year’s Call of Duty: Black Ops 4 reveal event was the fact that the game would have a battle royale mode called Blackout. We had heard rumors earlier this year that this would be the case, but Treyarch making the official announcement solidifies the fact that the series is undergoing its biggest change yet.

The change is so big, in fact, that it has resulted in the game’s single player campaign being nixed entirely. This is a huge deal for the series, considering that every single release has featured a single player campaign since the very beginning. While multiplayer is obviously what gives the series its legs and keeps people coming back every day, the campaigns have always been really good for the most part. I personally would always play through the campaigns before I even touched the multiplayer, but that’s completely out of the question now.

That’s not to say that narrative elements have been removed from the game entirely, because they haven’t. Treyarch mentioned that hey have incorporated narrative elements into all three of the game’s modes this year, which is being done to pick up the slack for no single player campaign. This could potentially work, but it depends on how they implement it and how solid the narratives they come up with actually are. Respawn Entertainment tried to work in narrative elements to Titanfall’s multiplayer considering that it didn’t have a single player campaign, but they were a complete waste of time.

It’s going to be very interesting to see how this all plays out later this year, as there are some big changes on the way that fans will either love or hate. More news will be coming in the near future to flesh out each of the three Call of Duty: Black Ops 4 modes further, and we’ll be sure to keep you updated when more information becomes available.