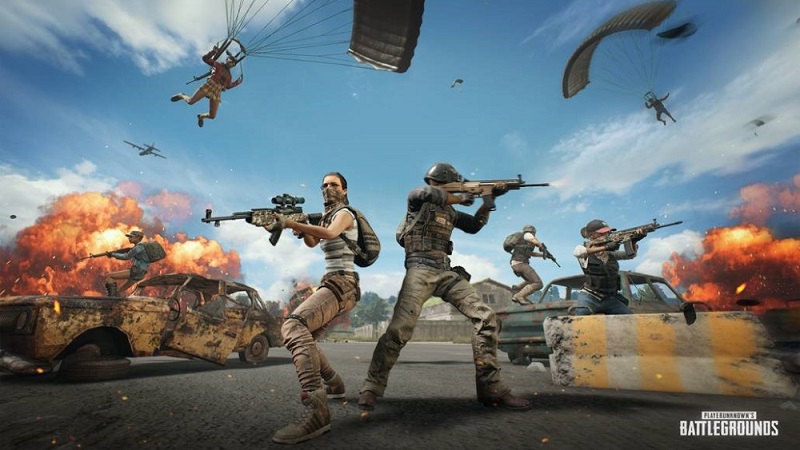 PlayerUnknown’s Battlegrounds (PUBG) has been a big success ever since it launched into early access, though that success has been dwarfed recently by Epic Games’ Fortnite: Battle Royale. While PUBG certainly didn’t invent the battle royale genre, they’re claiming that Fortnite takes a little too much from their game and are suing Epic Games for copyright infringement.

This has been revealed by a report from The Korea Times. A PUBG Corp representative confirmed recently that an injunction was filed in January with the Seoul Central District Court. This isn’t a new development, as developer Bluehole released a press release last year that voiced their concern that Fortnite was copying their game. The statement said the following:

“We’ve had an ongoing relationship with Epic Games throughout PUBG’s development as they are the creators of UE4, the engine we licensed for the game. After listening to the growing feedback from our community and reviewing the gameplay for ourselves, we are concerned that Fortnite may be replicating the experience for which PUBG is known.”

This will certainly be an interesting case to follow, though it doesn’t seem likely that it will hold up in Bluehole’s favor. They didn’t invent the battle royale genre, and Epic Games has certainly added plenty of their own twists to the formula that makes it stand apart from PUBG. We’ll be sure to bring you more on this as more information becomes available.

Professor Layton And The Curious Village HD Remaster Coming To Smartphones
Fallout 76 Announced For PS4, Xbox One And PC; Rumored To Be An Online Survival RPG