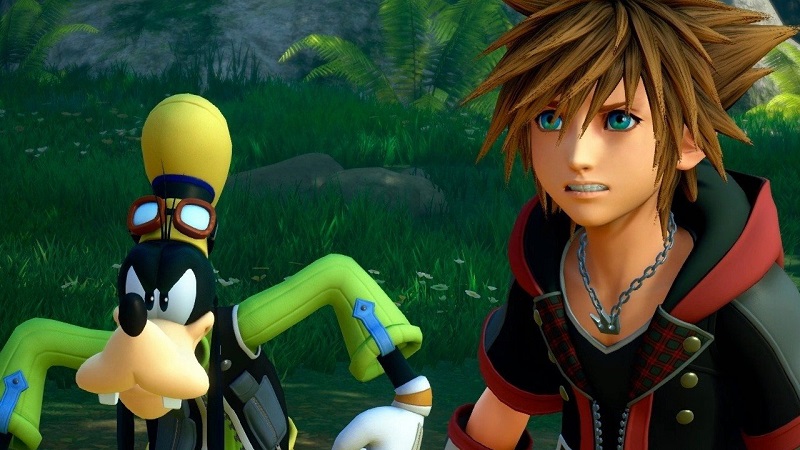 Kingdom Hearts 3 has been in development for a very long time, but it was looking like the game was finally going to release later this year. However, many fans were disappointed to see the game’s official release date being January 2019 when the release date was announced. We’re now learning why the change was made.

Director Tetsuya Nomura spoke with IGN recently regarding the release date, revealing that a 2018 release was decided to be poor timing for the game.

“The timing of release that we were actually looking at, we were told by many people, including hardware manufacturers, marketing teams, sales teams that it just wasn’t a good timing in the year.”

The director also spoke with Game Informer, and the subject of the lack of Final Fantasy characters in the game’s promotional material was brought up.

“I can’t really talk about any of the characters that have not been announced or shown yet, but just looking at Kingdom Hearts 1 compared to when that was released, there’s so many different titles with Final Fantasy characters or where all of these characters come together. I don’t feel that much of necessity of bringing these characters together like I did before. However, if you could look forward to information in the future, that would be great.”

Kingdom Hearts 3 is in development for PlayStation 4 and Xbox One, and is currently slated for a January 29th, 2019 release.