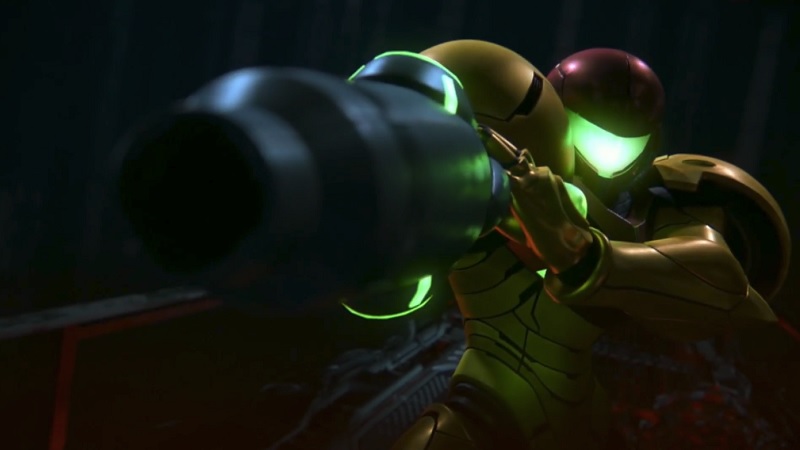 In the Switch’s first year on the market Nintendo announced that Metroid Prime 4 was in development for the console, which was an announcement that long-time fans were thrilled about. While many were hoping to get more information on the game during E3 2018, no such thing happened. We’re now getting a little more information on why that is.

Nintendo America’s Bill Trinen and Nate Bihldorff recently spoke with Game Informer, and Metroid Prime 4 was brought up. When they were asked if they could share anything on the game, they said it was still in development and would not be shown at E3 this year. Bill Trinen revealed that they want to show things when they’re semi-close to launch, and once the game is in that window it will be shown.

This really shouldn’t be too much of a surprise, especially when considering that all Nintendo originally showed was a logo. This was an early indicator that the game was in the very early stages of development, with lots of work needing to be done. It remains to be seen if we see anything else on the game this year, but it definitely won’t be out any earlier than 2019.

Metroid Prime 4 is in development exclusively for Switch. It will be the first main game in the Prime series since Metroid Prime 3: Corruption, which launched for Wii back in 2007. We’ll bring you more information on the game as soon as it becomes available, so be sure to stay tuned for that.