ToeJam & Earl: Back In The Groove Out This Fall; Adult Swim Games No Longer Publishing 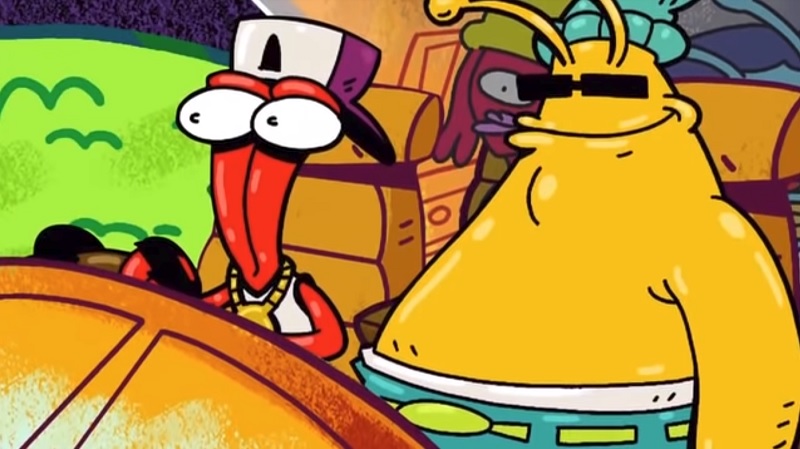 ToeJam & Earl: Back In The Groove Out This Fall; Adult Swim Games No Longer Publishing

ToeJam & Earl will be making their long-awaited comeback soon, with developer HumaNature announcing the new game Back in the Groove will release this fall. The game will be receiving a closed beta to Kickstarter early-access backers within the next couple of weeks, which will give backers a taste of what’s to come later this year.

Interestingly enough, the developer also announced that Adult Swim Games will no longer be publishing the game for them. “Adult Swim Games has some other big titles they plan to launch this summer so when Back in the Groove pushed back, we both agreed that it made sense for them to hand us the reigns, rather than taking a chance on this getting pushed back any more.”

As for how far along the development process is, HumaNature revealed that the Switch version of the game is close to being ready to be submitted for certification by Nintendo, with other platforms not being far behind. A new teaser trailer was also released, which you can check out at the bottom of this post.

ToeJam & Earl: Back in the Groove is in development for PlayStation 4, Xbox One, Nintendo Switch and PC. Be sure to check out the new teaser trailer below.

Related ItemsHumaNatureToeJam & Earl: Back in the Groove
Gaming

Related ItemsHumaNatureToeJam & Earl: Back in the Groove