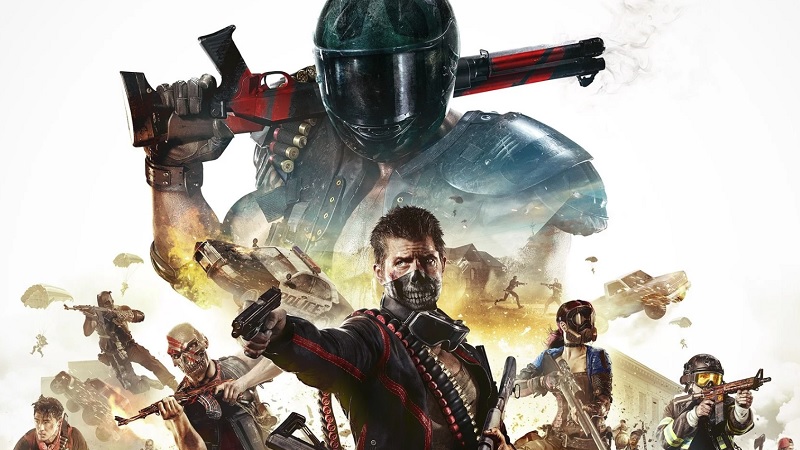 Daybreak Games released H1Z1: Battle Royale on PlayStation 4 last month as an open beta title, and it has been a smash success. It has now been revealed just how successful it has been, as the open beta racked up 10 million registered users from May 22nd to June 28th.

As for how many hours people have spent playing the game, over 102 million hours have already been logged. Those who logged into the game prior to June 27th received some free in-game items, which included a darkfire pickup truck and sunrise parachute.

The developer has also been making some tweaks to the game since the open beta launched, as they have since added a new revive mechanic along with aim acceleration adjustments. The latest update also added an airstrike signal that allows players to call down missile strikes on enemies.

This new battle royale mode for the game is free-to-play, just like the other popular battle royale games on the market. Battle Royale is a genre that is taking the gaming world by storm currently, with just about everyone trying to get in on the action. Even Call of Duty and Battlefield look to get in on the fun later this year, with both Call of Duty: Black Ops 4 and Battlefield V set to bring their own versions of the mode.

H1Z1: Battle Royale is available to download now for free on PlayStation 4.