Daybreak Announces the Ban of 24,000 ‘H1Z1’ Players for Cheating 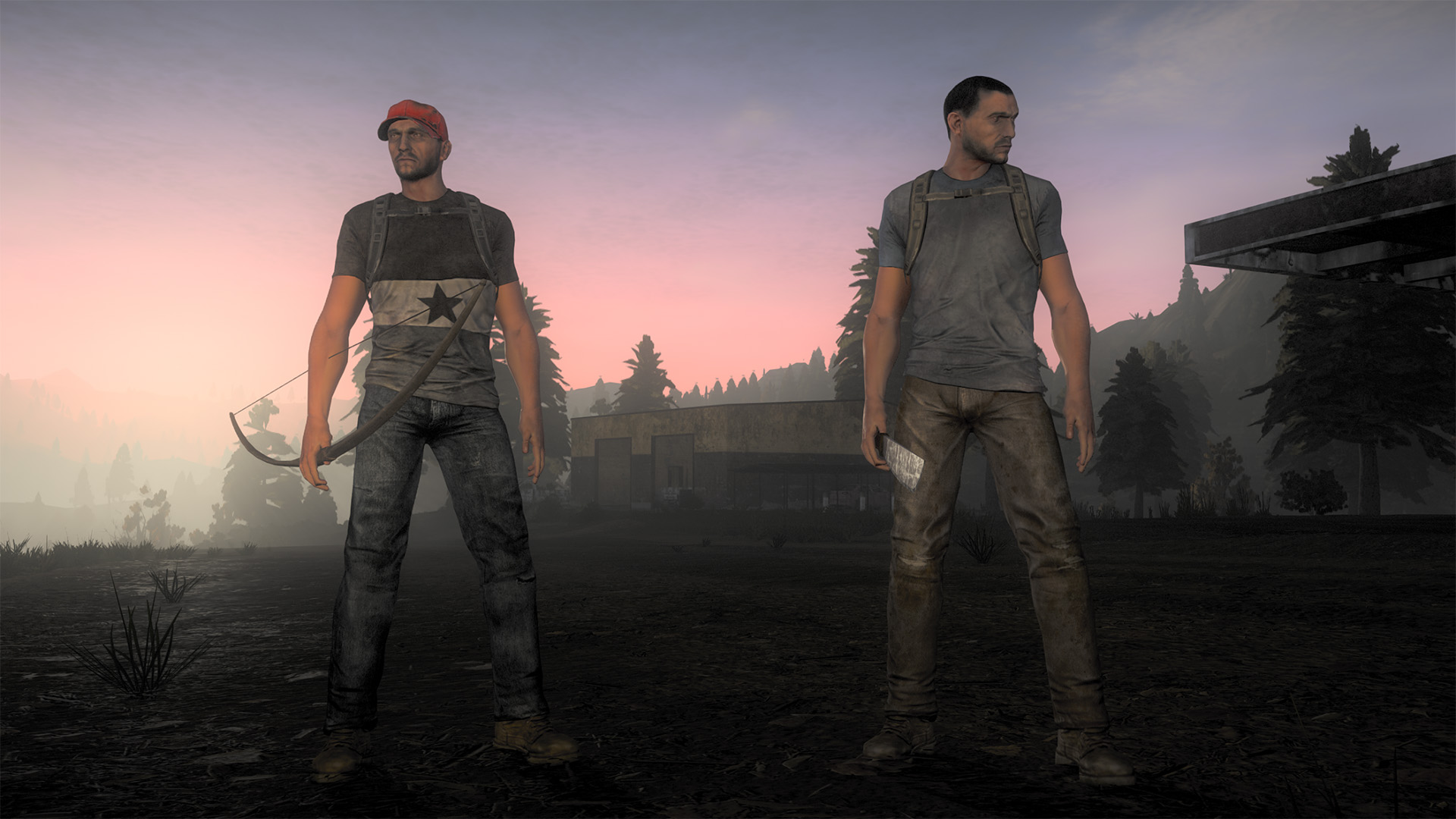 Daybreak Announces the Ban of 24,000 ‘H1Z1’ Players for Cheating

Cheating has been a part of gaming from the very beginning, taking all different forms to special developer made codes to manipulating the coding of the game itself. When gamers use them in a single player game they’re harmless, simply a way to make the game easier or more entertaining. It’s not until you move into multiplayer games or an MMO that cheat codes actually become a problem creating an unfair advantage for the player using them. It’s a problem faced by online game developers constantly forcing them to always be on watch.

Last week Blizzard banned 100,000 users from World of Warcraft for cheating by using bots to play the game for them. This week it’s zombie survival game H1Z1 that is cracking down cheaters according to developer Daybreak Game Company President John Smedley. In a tweet he says that 24,837 players will be banned for using a cheat that allowed them to see other players through walls. It’s not surprising that Daybreak Game Company is taking cheating in H1Z1 so seriously, they don’t want the problem to grow out of control. They also want to make sure that all of their players have a great experience with the game.

What did come as a surprise to many on Twitter was Smedley’s frank denouncing of cheaters in an online game. Two tweets captured his feelings about cheaters perfectly after he was asked about the H1Z1 bans saying:

@H1Z1Insider you don’t think we know these cockroaches? We do. We are going to be relentless and public. Screw not provoking them.

If you were one of the players caught cheating being banned was probably frustrating, being called “cockroaches” by the developer of a popular game is a slap in the face. Saying “screw not provoking them” should send a clear message to the sites that promoted cheating in H1Z1. Daybreak Game Company obviously plans to deal with them just like they plan to root out anyone found cheating in their game.

On a kinder note Smedley did say that H1Z1 players would be given a second chance to possibly have their banned lifted; all they had to do was upload a video of themselves apologizing by Noon PDT today. He later went to Reddit to say that only 3 players had taken advantage of the deal and been unbanned, saying he didn’t expect the number to rise above 5 or 6.

This incident should send a clear message to gamers everywhere that if you get caught your time will quickly run out. Daybreak Game Company and Blizzard are just two companies that have been cracking down on cheaters lately. Bungie also unleashed its ban hammer recently on gamers playing Destiny on modded consoles. Developers have better tools than ever before to catch cheaters and send them packing which honest gamers should be plenty happy about.