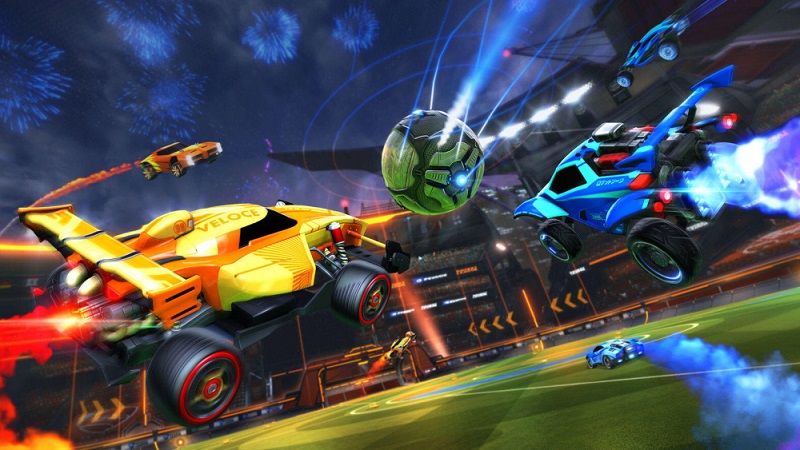 Rocket League has been on the market for several years now, which has many wondering if a sequel will ever be released. It doesn’t look like that will be the case, as developer Psyonix has said that they are foregoing Rocket League 2 to instead continue to expand the existing game.

Psyonix’s Scott Rudi spoke with Gamespot about the matter, where he said the following:

“That’s preferable to do; games-as-a-service. The most valuable thing in our game is our fans. A lot of the stuff we do is focused on keeping them with us. Keeping them interested and all hyped up about our game. We want to provide a really good experience [for players] to have fun with for years to come.

We want to keep this going. I don’t know what I’d do with Rocket League 2. I’d rather do more to expand the existing Rocket League. It’s doing great, there is a lot ahead of it. So yeah, we have no plans for Rocket League 2.”

You can’t really fault Psyonix for taking this stance with the game’s development, as it has been working extremely well for them. The game is incredibly simple at its core, and people are still playing it regularly to this day. As long as the developer can keep the fanbase happy and coming back for more, then there’s really no need for a sequel.