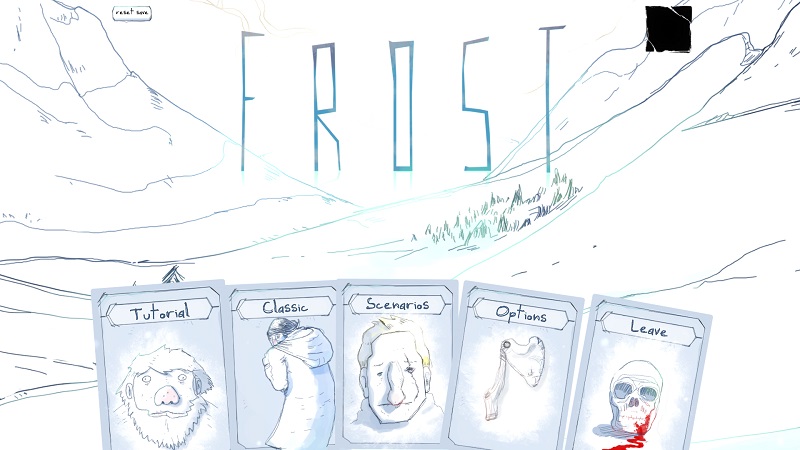 Fans of card games with a twist will want to tune in, as the “solo survival card game” called Frost is set to come to new platforms. While it originally launched for PC back in 2016, it has been revealed that it will be making its way to PlayStation 4, Xbox One and Switch later this month.

Developer Studio des Tenebres and publisher Digerati announced that Frost will come to PlayStation 4 on July 17th, Switch on July 19th and Xbox One on July 20th. The game is set on a harsh, frozen world that has been devastated by a severe storm. You’re tasked with leading a group of nomads on a search for the Refuge, which is a haven away from the misery.

The following is a breakdown of the key features:

A trailer for its release on the aforementioned platforms was also released, which you can watch below.