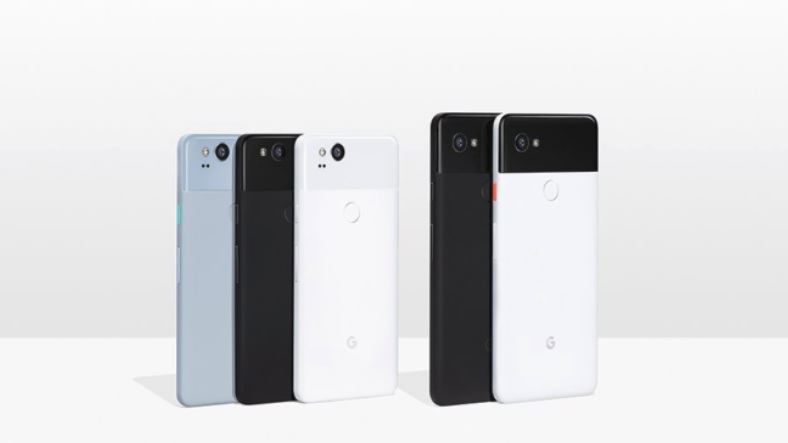 Google is set to release the third iteration of their smartphone later this year, which will be the Google Pixel 3. Rumors have been swirling regarding when it may actually debut, and the latest talk suggests that it will be releasing in mid-October. Verizon is expected to be the phone provider, though unlocked versions will also be made available.

The company is expected to release three phones this year, which is according to Tech Radar. This has been suggested previously due to leaked code names from last year, which are “crosshatch,” albacore” and “blueline.” It seems like each of these three phones will appeal to consumers of different price ranges, with a high-end, mid-range and entry-level phone being offered.

These phones are expected to launch with the latest Android software, which is Android P OS. Android P is likely to support gestures with the new home button, with various swiping motions performing different actions. The rear of the phone is expected to have a two-toned finish and a fingerprint scanner. As for measurements, the Pixel 3 will be 5.4 inches and the 3 XL will be 6.2 inches.

Google is said to be planning to use Qualcomm Snapdragon 845 (via Toms Guide) in both phones, though other than that little is known regarding what is actually under the hood. The 3 and 3XL will have dual camera lenses, with the rear-facing lens being singular. Leaked images have suggested that the devices will be all glass, which seems to suggest that wireless charging is in.

Much more information on these devices will be coming soon, so be sure to stay tuned for that.