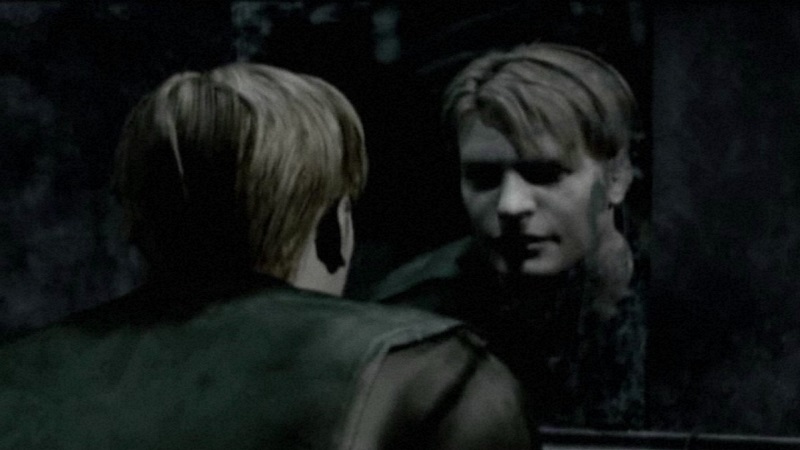 The Silent Hill series may be on the ropes currently, but we’ll at least always have the classics to go back to. Silent Hill 2 is considered by many to be the highest point of the series, and now someone has discovered some hidden features a whopping 17 years after the game’s release.

These new features were discovered by Twitter user @punk_7890, with the features being the ability to use a mini map and the ability to save anywhere. I don’t have to tell anyone familiar with the series how useful both of these features would be, considering how difficult the game can be to navigate and the infrequency of save points.

However, there are some prerequisites in order to enable these features. First of all, you need to have completed the Dog Ending of the game, which is one of the most bizarre endings to any video game ever. Once you’ve done that, set your controller type to 2 and then press Start + L2 + Square + L3 once you have control over your character to enable the mini map. To save anywhere, have control over your character and press D-Pad Left + Left Analog Stick Left + Right Analog Stick Left + L2 + L1 +L3.

It’s incredible that people are still discovering new things about this classic game so long after launch, which makes you wonder if there are any other secrets still remaining. It’s worth noting that these secrets were discovered in the original PS2 version of the game, and has not been tested with the PS3 remaster.