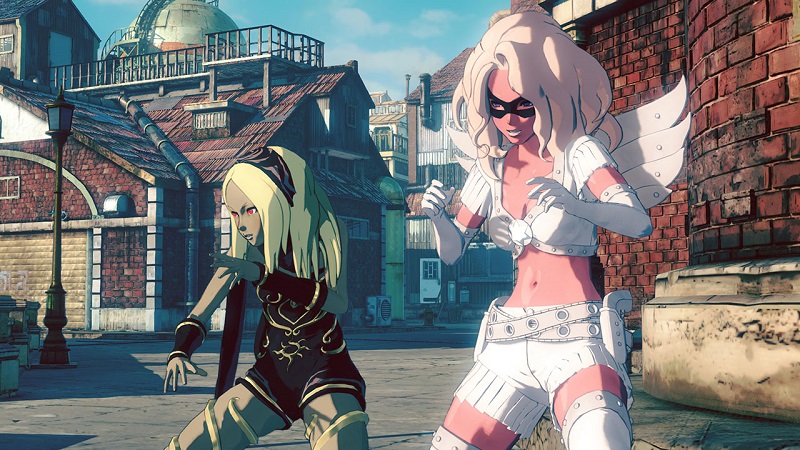 Sony revealed a while back that they would be shutting down the online servers for Gravity Rush 2, and now the dreaded day is nearly upon us. Fans still have a little bit of time to spend on them and possibly grab any missing trophies, but very soon they will be gone for good.

The servers were originally set to shut down today, but Sony has rescheduled the shut down date to July 19th at 10:00 PM PT. The following is everything that will become unavailable in the game once the servers shut down:

As for the reason that the servers are being shut down when the game is so (relatively) new, the game simply didn’t catch on as well as Sony hoped it would. While the game was well-reviewed when it launched at the beginning of last year, it never really found an audience and was quickly forgotten. It’s possible that this is due to the fact that the first game launched as a PS Vita exclusive and had a very small audience, with the PS4 remaster doing little to increase the audience.

Gravity Rush 2 is developed by SIE Japan Studio and Project Siren, with the game being a PlayStation 4-exclusive. For those interested in checking the game out, it is currently available through the PlayStation Store for $19.99.

There Will Be No Xbox Gamescom 2018 Press Conference
The Witcher 3 HD Reworked Project 5.1 Download Available Now