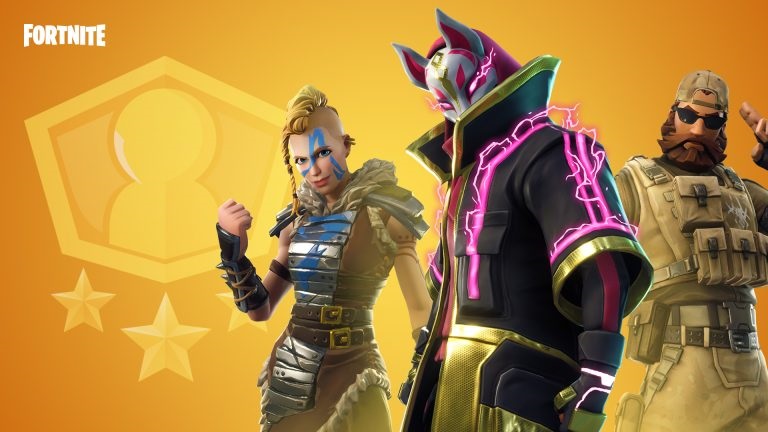 It’s only a matter of time until Fortnite comes to Android, as the juggernaut of a game is a smash hit no matter what platform you play on. However, when it does come to Android it won’t be through the Google Play Store, or other stores for that matter.

Instead, Epic Games will be releasing the game on their own, completely foregoing any typical store. This is a huge deal, considering that literally every other mobile game releases via the above means. Both Apple and Google take 30% of a game’s profits that release via their stores, but with a game as big as Fortnite, they don’t need those stores at all.

Those who wish to download the game will do so through the Fortnite Installer, rather than some new storefront that Epic Games is cooking up. As for why this is, Epic’s Tim Sweeney told toucharcade.com that they want “to have a direct relationship with our customers on all platforms where that’s possible. The great thing about the Internet and the digital revolution is that this is possible, now that physical storefronts and middlemen distributors are no longer required.”

As for the other reason, they’re “motivated by economic efficiency. The 30% store tax is a high cost in a world where game developers’ 70% must cover all the cost of developing, operating, and supporting their games. There’s a rationale for this on console where there’s enormous investment in hardware, often sold below cost, and marketing campaigns in broad partnership with publishers. But on open platforms, 30% is disproportionate to the cost of the services these stores perform, such as payment processing, download bandwidth, and customer service. We’re intimately familiar with these costs from our experience operating Fortnite as a direct-to-customer service on PC and Mac.”

Fortnite is available on PlayStation 4, Xbox One, Nintendo Switch, PC and iOS. The Android release does not currently have a release date, but we’ll keep you updated when more information becomes available.