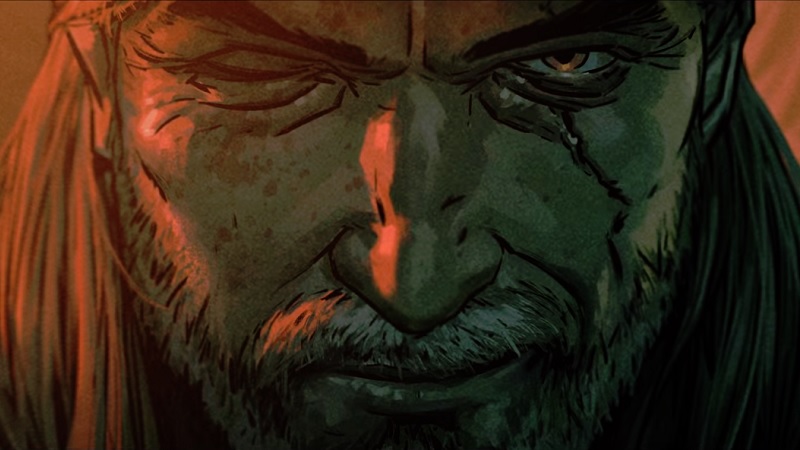 Despite CD Projekt RED concluding Geralt’s story with The Witcher 3: Wild Hunt, there’s still more stories to be told in the Witcher world. The developer will be releasing a new game called Thronebreaker: The Witcher Tales later this year, and now the company has released a teaser trailer you can check out at the bottom of this post.

The following is an overview from the official Witcher website:

“The world stands on the verge of chaos, as the tensions between the power-hungry Nilfgaardian Empire and proud Northern Realms grow. Facing an imminent invasion, Meve — war-veteran Queen of Lyria and Rivia — is forced to once again enter the warpath, and set out on a dark journey of destruction and revenge.”

Concept art, including the map of Lyria

Thronebreaker: The Witcher Tales will release for PC on October 23, with a PlayStation 4 and Xbox One release following on December 4. Check out a teaser trailer for the game below.